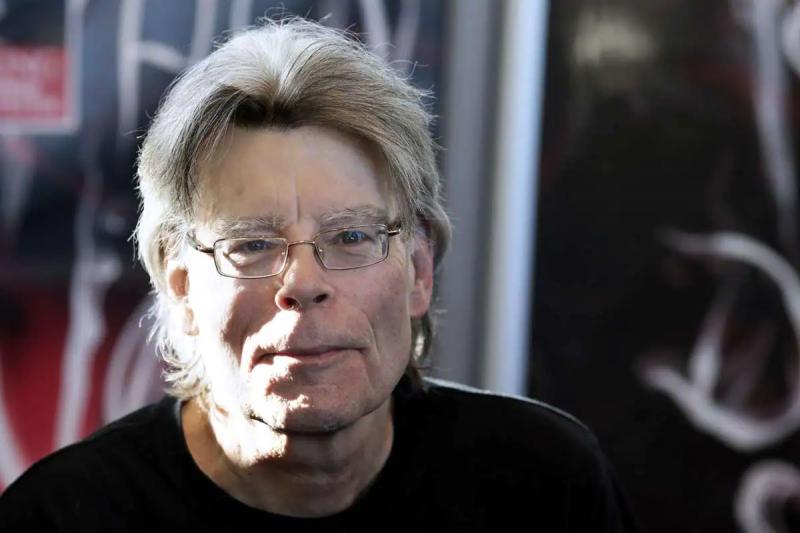 There is no fantasy or horror this time around. Just an excellent story that flirts with the noir novel and which once again testifies to King's immense talent.

The Billy Summers of the title is a contract killer who could almost be described as nice: since he was in the war in Iraq, he only deals with the real bad guys, those who have on their conscience murders of children or rape of minors. At 44, however, he is seriously considering retiring. But just before, he will agree to perform one last contract. For two million – $500,000 up front and the rest after – he thinks the game is worth it.

Except, of course, the deal will be far from over. be as simple as it looks…

Basically, Billy is going to be tasked with eliminating one of his colleagues who is soon to be tried in Red Bluff, a small town east of the Mississippi. The catch is that no one knows exactly when this criminal should arrive. In six weeks? In six months? Impossible to say.

During all this time, Billy will therefore have to blend in with the local population, and for that, his recruiters have thought of turning him into a writer. A cover that he will like right away, because if you think he is stupid, Billy is in fact a great reader and has always wanted to write books.

The story within the story

And this is where it will get interesting. There will be the story told by Stephen King, but there will also be that of Billy, who will record in the form of a novel everything he has experienced since the day his little sister was killed before his eyes.&nbsp ;

To reveal more would be a sacrilege, so we stop by saying that this is another great King.

Cardiff, by the sea

With the great American woman of letters Joyce Carol Oates, you don't need to go far to come across all sorts of strange specimens. The heroines of these four rather distressing short stories testify to this, whether with Clare (who will discover what really happened to her parents), with Mia (a disturbed teenager who will become attached to a wild cat), with Alyce (a student who will fall under the thumb of an old man) or with Elisabeth, whose career is reminiscent of that of Daphne du Maurier's Rebecca.

The Forest of the Missing

The forest of Redwoods, Oregon, has nothing to envy to that which can be seen in The Blair Project. Between its thousand-year-old redwoods, many people have gotten lost and never returned. Lauren, the Redwoods sheriff's deputy, has been trying to find out why for years, and so far, nothing. And when another teenager disappears there, things could get worse. Oppressing to perfection!

From September 1, 1988 to January 1, 2001, Le Canal Famille entertained tens and tens of thousands of children. B!Bi and Geneviève, Fripe and Pouille, Tele-Pirate, The intrepid, The resourceful , The Astronaut Princesse, Radio Hell, Pin-Pon, In a galaxy near you em>… Thanks to this profusely illustrated anthology, nostalgics will learn more about all these shows.

To the last crumb – 60 bread recipes

As the title suggests, this book is all about bread. Or rather, breads. Whole wheat sourdough loaf, focaccia, country bread with nuts and olives, bagels, Greek pita bread, panettone… There really is everything you need to brighten up our lunches. But not only. If you have a few extra slices, you can use them to make eggplant meatballs, bread gnocchi, bread lasagna or all kinds of cakes.

Although her dearest dream has always been to have a child, Ellen was never able to get pregnant. This is also the reason why her husband, Richard, left her. At 40, she is once again single and without a real goal in life. But one day, on the train taking her back to London, a funny thing happens to her. A very funny thing.

Between two stations, a stranger will settle in front of her with, in her arms, a baby of three months and one week. Seconds later, Ellen will learn that the mother is called Kathryn and the little one, Mia. Even better, Kathryn will leave Mia with him while she makes an important call at the other end of the car.

What's next? Kathryn will never come back. Clearly, she abandoned her daughter in the hands of Ellen. Ah, yes, she also left him a note in which she asks him to protect Mia and not to trust anyone, not even the police. For someone who dreamed of having a child, we can say that Ellen has been served!

A thriller full of twists and turns that undoubtedly slips into the list of page-turners well put together.