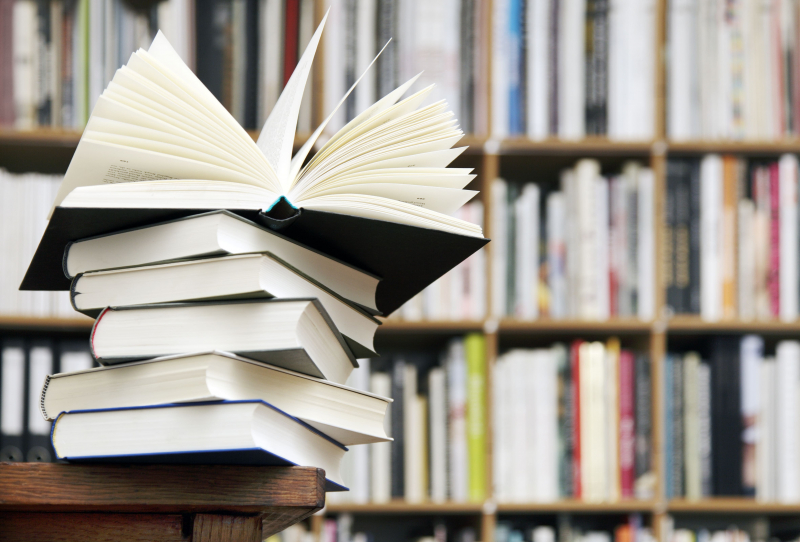 On the back cover, this book is said to be a Japanese American Psycho. True, but much darker and bloodier.

Seiji Hasumi teaches English at a private high school near Tokyo. In appearance, he really is the most brilliant of teachers: he is young, cool, cute, dynamic, friendly, and whatever happens, he always knows what to say or what to do. In short, all teenagers love it almost unconditionally.

All ? No, not quite. Reika, one of his students, does not trust him at all.

Even that she is downright afraid of him. And she is right because under the exterior of an ideal teacher, Hasumi is actually a dangerous psychopath as brilliant as devious. And unfortunately for Reika and her classmates, it will end up giving us an excellent overview.

Completely devoid of empathy, Hasumi understood as a teenager that there was a very simple way to solve most problems: eliminate their source. Which, more concretely, has already resulted in dozens of carefully orchestrated murders camouflaged as accidents or suicides.

The novel starts quietly, the time to become familiar with the plethora of characters whose names are terribly Japanese – understand here a little difficult to memorize! Then, as soon as we begin to grasp how twisted Hasumi can be, he will kick into high gear.

The collector of forgotten words

Esme has no ordinary father: a lexicographer, he participated in the development of the very first edition of the Oxford English Dictionary. Since her earliest childhood, Esme has been surrounded by definition cards. But as her father says, certain words, like “good-for-everything”, are excluded because they “are not strong enough”. So these are the ones that Esme will start collecting on the sly. A beautiful story.

It is with this book that we discovered both the Italian woman of letters Viola Ardone and the existence of these trains which, just after the Second World War, transported nearly 70,000 poor children in the north of Italy. Italy so that they can eat and have a better life. An incredible piece of history here beautifully fictionalized and told.

A one-week loop in Nova Scotia to discover its emerging wine regions? A short getaway to the Fraser River Valley (less than an hour from Vancouver) to taste its best wines? A short stay in Long Island to enjoy its rural vineyards? Aimed at wine lovers, this very well-made guide offers 50 itineraries allowing you to combine travel and tastings.

As soon as we talk about sprouted seeds, we immediately think of alfalfa. The thing is that it's really not just her and this illustrated guide proves it to us quite quickly. In addition to explaining everything you need to have and know to grow microgreens easily (even with children!), he offers detailed technical sheets for around fifty seeds. To discover!

The unknown of Vienna

< p>In French, we discover the novels of the Englishman Robert Goddard with a “slight” delay. This one, for example, was written 25 years ago! But as the saying goes, better late than never. Here's why.

Photographer by profession, Londoner Ian Jarrett has just been sent to Vienna to immortalize the Austrian capital under his white coat. And as he prepares to photograph Saint-Etienne Cathedral, a very beautiful woman dressed in red will suddenly appear in a corner of his image. She is the unknown of the title, who nevertheless has a name: Marian Esguard.

Even if he is married and that he is a father, Ian will not prevent himself from having a torrid affair with her, and very quickly, he will fall madly in love with her. So much so that he will not hesitate to leave his wife as soon as he returns to London. He and Marian have planned to meet in a small village in Wiltshire and in his eyes, nothing else matters. Except…

Except Marian will never show up. Why ? This is what Ian will try desperately to understand and the result is quite gripping.