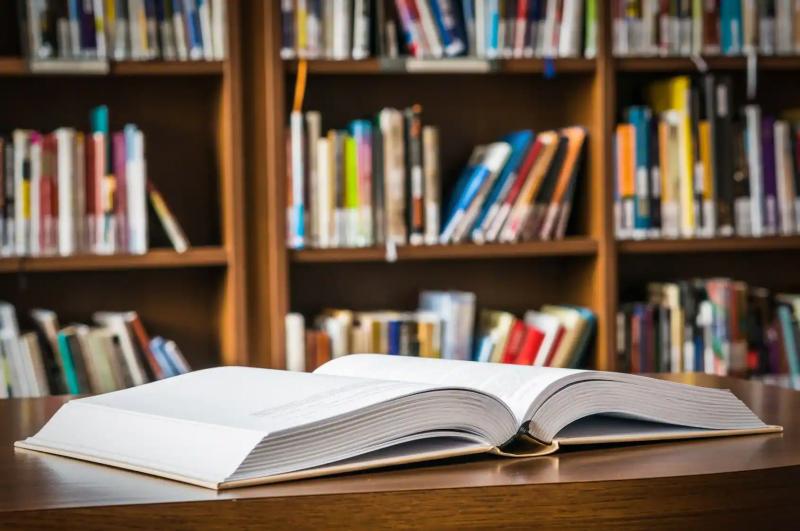 Without going into the bio, this novel tells Marie Curie in a very original way.

In 1891, the young Marya Sklodowska took up a position as governess for the Zorawskis, a wealthy Polish family. With the money she has managed to save, she hopes to soon be able to leave Russian Poland, where women are simply not allowed to enroll in university. His plan ? Going to Paris with her sister Bronya to realize her biggest dream: to study physics and mathematics at the Sorbonne.

What she will do. And as we all know, she will become world famous for her work on natural radioactivity and under the name of Marie Curie, she will be the first woman to receive not one, but two Nobel Prizes.

Just like Éric-Emmanuel Schmitt did when telling, in La part de l'autre, what could have happened if Hitler had not failed at the School of Fine Arts in Vienna, the American Jillian Cantor had fun imagining what Marie Curie's life would have been like if she had been remained in Poland to marry mathematician Kazimierz Zorawski, her very first love.

Each chapter giving the voice to Marie and the young Marya in turn, we will thus be able to discover the existences of each, which will obviously be very different from each other. On the one hand, we will see how difficult it was at the time for a woman to make her place in a world of men. On the other hand, we will see how giving up on your dreams for a man can be just as difficult.

If you don't know Marie Curie's career very well, this novel will be a great discovery.

Bobby Nock was found not guilty of the murder of young Jessica Silver exactly 10 years ago. Suddenly, Netflix producers had the wonderful idea of ​​making a docufiction on the subject, and for that, they must once again bring together all the members of the jury who once deliberated behind closed doors. The problem is that one of them will soon be found murdered… A good legal thriller.

In 2020, this novel won the Goncourt Prize. It was also one of our big favorites of the year. Why ? Because his story, which is really off the beaten path, is absolutely brilliant. It features, among other things, a contract killer, a famous Nigerian singer, a pugnacious lawyer and a modest novelist whose life will completely change following a Paris-New York flight.

The bearded men we will find in this large format book have absolutely nothing to do with hipsters! We are talking more about plants with beards or bulbs, such as leeks, onions, shallots or garlic. And one thing we can add is that the recipes offered are really worth the detour. If only to taste his Chinese ravioli with leeks or his focaccia from the garden.

Why do we say horses rather than horses? Why are there silent letters in the words finger, well or weight? Why does n become m in front of m, b and p? Why is second pronounced “second”? The French language conceals a number of mysteries and if you are tempted to unravel some of them, this book is a real pleasure to read.

THE CURSE OF THE CECIL HOTEL

In the world, there are places that really seem to bring bad luck. The Cecil Hotel, for example. Located in one of the most seedy neighborhoods in Los Angeles, this 700-room hotel has, since the turn of the 1930s, really collected murky stories. So much so that Netfilx has made a four-episode documentary series out of it.

French criminologist and youtuber Sonya Lwu is also interested in it, and in this book, she does quite well to get around the question.

While a few people died there quite naturally, the Cecil Hotel is best known for its trail of murders, suicides, defenestrations, overdoses and criminal cases. This is where Elizabeth Short — nicknamed the Black Dahlia — is said to have been last seen in one piece. It is also there that the Canadian tourist Elisa Lam disappeared before being found, three weeks later, in one of its water tanks. To top it off, two serial killers also stayed there: Richard Ramirez, aka the Nightstalker, and Jack Unterweger, aka the Strangler of Vienna.

Explaining each of these cases in detail, the author offers us a one-way ticket to hell.