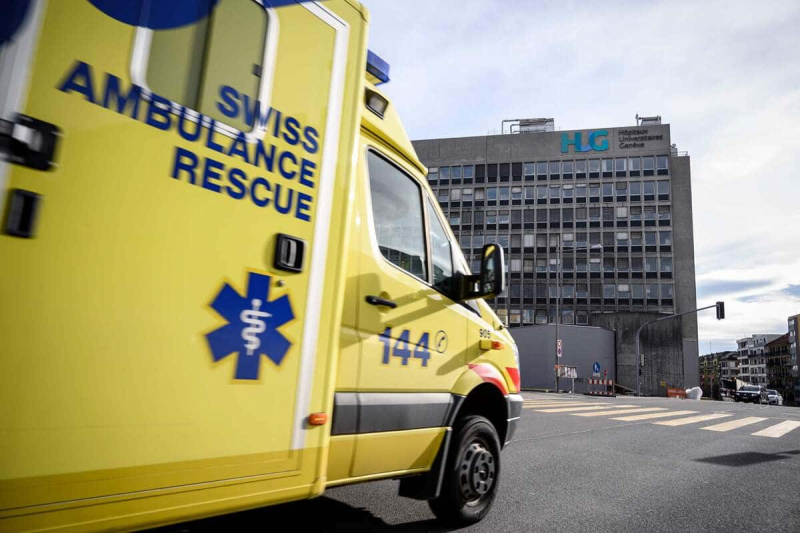 A 45-year-old motorist was seriously injured when her own car ran over her three times, municipal police said in St. Gallen, northeastern Switzerland.

The driver probably got out of her little sedan to unload something from the trunk, but without turning off the engine.

Stopped on a slightly sloping street, the vehicle started to move in reverse.

She tried to stop it, but in vain, because she ended up falling to the ground. The car then ran over him for the first time, according to the police, quoted by the ATS agency.

But the race of her car did not stop there. Hitting the sidewalk, she went back in reverse to drive a third time on the unfortunate before finally ending her mad race in a wooden barrier.

The woman was hospitalized in serious condition.< /p>