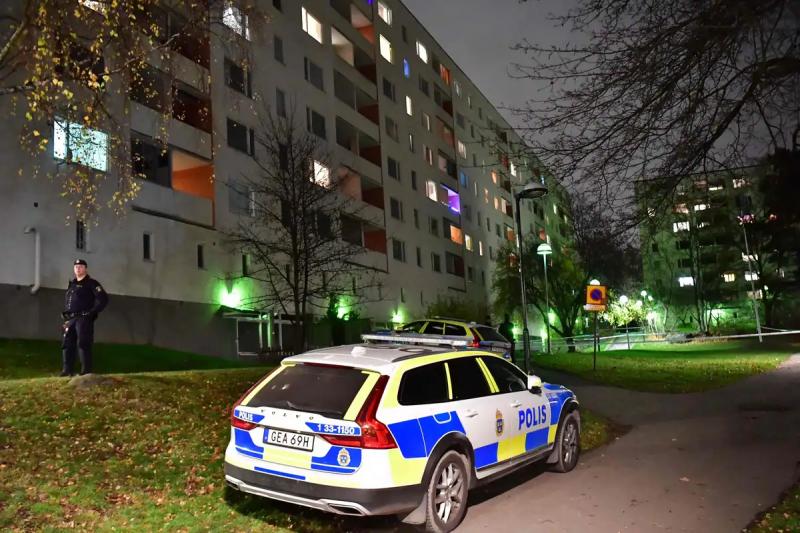 Swedish police announced on Monday that they had defused a bomb, of as yet unknown origin, discovered the day before at a cultural festival in Stockholm, which caused the evacuation of hundreds of people.

Deminers were called on Sunday evening because of an abandoned bag found in Kungstradgarden park in the center of the capital, where several theater and music performances were held.

“The demining team neutralized the device on site,” police said in a statement. “The police believe that the bag (…) contained an explosive charge”.

“All components will now be examined. Only then will we be able to say whether this dangerous object was capable of exploding,” said Erik Akerlund, district chief of the Stockholm police, in the press release.

A preliminary investigation for destruction of public property was opened. Police are interviewing witnesses and reviewing footage taken at the scene, they said.

No one has been arrested at this time, according to police.