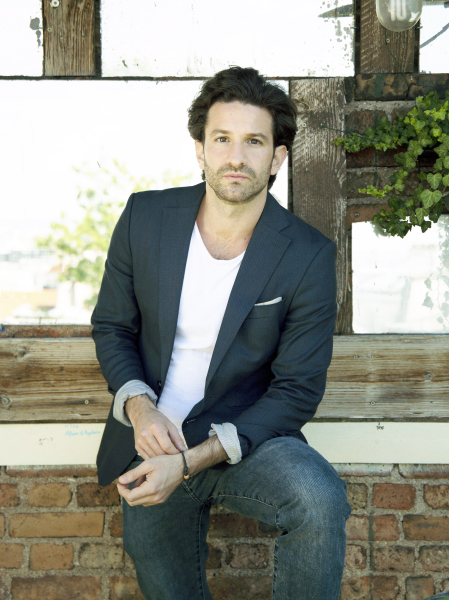 After Octavio's Journey, Black Sugar and Heritage, highly acclaimed and award-winning books, the French writer Miguel Bonnefoy retraces the incredible journey of 'Augustin Mouchot in his new novel, The Inventor. In the late 1800s, this forgotten genius managed to make ice by the power of the sun alone, when everyone was using only coal. He had just discovered solar energy.

Augustin Mouchot, son of a locksmith, professor of mathematics, presented his astonishing machine, nicknamed Octave, to the court of Napoleon III and then to the Universal Exhibition in Paris in 1878. But the invention was considered too expensive and everyone returns to coal.

Miguel Bonnefoy, happy father of two little girls, wrote The Inventor during the pandemic, sometimes in Paris, sometimes in Berlin, where he was in writing residency.

He came across Augustin Mouchot while watching a documentary on astrophysics, while he was in a hotel, tired and bored. ” In the episode dedicated to the sun, they evoked this shy, severe, rigid man, math teacher, son of a locksmith who would have managed to manufacture one of the first solar machines, to manage to boil water and then to produce steam to operate a steam engine. ”

Miguel Bonnefoy finds it fascinating that this forgotten genius is not himself a solar, charismatic man. “He was not a charming man, he was not a warm man. He was nothing like the sun: he was quite the opposite, that is to say cold, taciturn, phlegmatic, silent, distant.

I thought it was wonderful to imagine a character who is tackling one of the most desperate endeavors in the world — that of conquering the sun — while he himself, there's nothing sunny about him.

“That's why I set out to research and write this contrasting and oxymoronic character who has enough shades to be able to make a novel out of him.  »

Strangely, Mouchot becomes a current character, considering the search for new energy sources and the desire to abandon the fossil fuels.

On the other hand, the writer did not want to fall into the classic trap of writing a pamphlet novel, a thesis book, or surfing on an ecological wave. ” I have really worked so that the character of Mouchot remains a sort of dreamlike figure who can represent many climatic battles, in different centuries. “