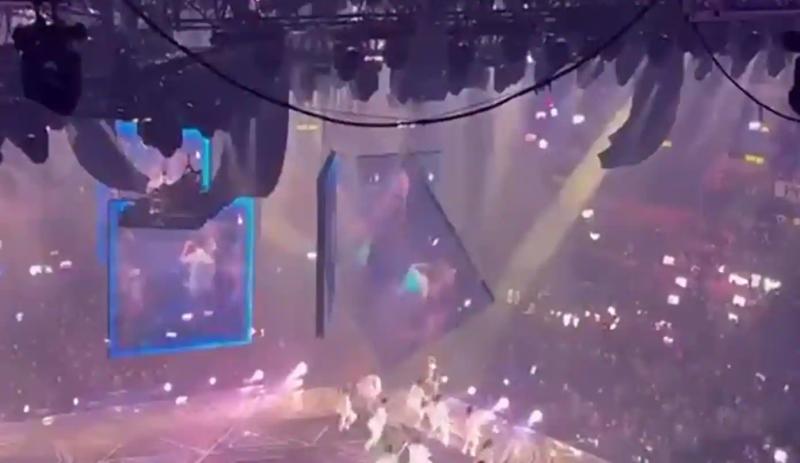 The concert of a popular music group in Asia was interrupted when one of the giant screens in the enclosure collapsed on the stage on Thursday.

The group “Mirror” was performing in front of thousands of people in a stadium in Hong Kong, Asia, when the screen fell on dancers accompanying the group.

At least two people were injured; one dancer is in critical condition and the other in stable condition, reports France 24.

A live show by Hong Kong boy band Mirror was cut short on Thursday after a screen fell from height on the stage. It hit dancers below, according to footage shared across social media.

Local media reported that at least two were injured. pic.twitter.com/RnCTFc60Ie

The tour manager for “Mirror” asked spectators to leave the amphitheater around 10:30 p.m.

The group has not confirmed whether the show will be postponed to a later date.