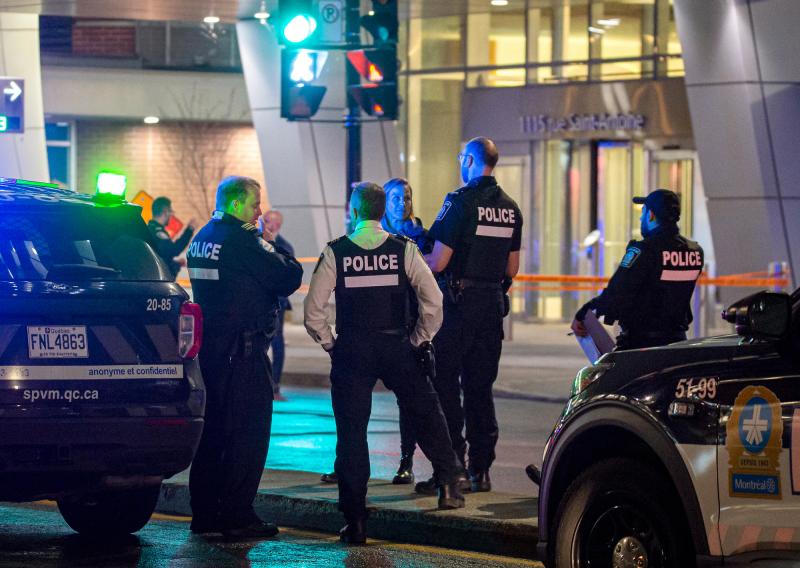 In the midst of a shooting crisis, Montreal police officers have to work more than 16 consecutive hours without sleeping due to a lack of personnel.

10 p.m. A policeman begins his night shift, which is normally due to end at 6:30 a.m. the next morning. Except that due to the shortage of patrollers, he must continue the job until 2:30 p.m.

Sixteen and a half consecutive hours at work, aboard an emergency vehicle and with a gun in the belt, this is the kind of situation that regularly occurs at the Service de police de la ville de Montréal (SPVM), according to our information

“Some people fall asleep at the wheel. Decision making is severely affected. It's dangerous for the public and for the police,” says André Gélinas, former shooting instructor at the SPVM.

Over the past few weeks, our Bureau of Investigation has collected testimonies from several police sources. on the extent of the problem. Some fear that fatigue will eventually cause a deplorable event.

“A policeman who could not stand up after twenty hours had to take a nap in the back seat of the patrol car. He shouldn't fall apart,” said a police source not authorized to speak to the media.

“Others had to stay at work to protect a crime scene after they made a “double””, indicates another source to the SPVM.

To these hours is added driving time to go to the work and time to return home.

However, in fact, between the time a policeman wakes up in the morning and the return home the next morning after a “double”, he has often spent 24 hours without sleeping, sometimes more.

“We find this kind of situation in almost all posts on a regular basis”, says one of the sources.

Also according to our information, posts 20 and 21 (downtown), the post 38 (Plateau-Mont-Royal) and post 39 (Montréal-Nord) are among the places where the situation would be the most alarming.

And as if that weren't enough, 68 patrol officers were recently assigned to the new gun violence unit, meaning even fewer police officers are available to respond to calls.

According to the Canadian Center for Occupational Health and Safety (CCOHS) of the Government of Canada, “24 hours without sleep equals a blood alcohol level of 0 .10mg/ml”.

However, driving with a blood alcohol level that exceeds 0.08 mg/ml constitutes a criminal act.

Minister of Public Security, Geneviève Guilbault, recently announced financial assistance that will increase the number of police officers in Montreal by 450 five years from now.

At the end of August, our Bureau of Investigation demonstrated that this would be very difficult to achieve, considering that 1,673 police officers could retire by the end of 2026.

The shortage of police officers and the firearms crisis are so serious that the valves for overtime are 100% open at the SPVM.

According to our information, the chief inspector of the South-West region, Brigitte Barabé, recently mentioned internally that the SPVM would not limit overtime.

In March, our Bureau of Investigation revealed that the overtime bill had risen from $7 million to $12 million over the past two summers.

► Do you have public interest information to share about the police? Contact me confidentially at 514 212-3937 or at marc.sandreschi@quebecormedia.com.