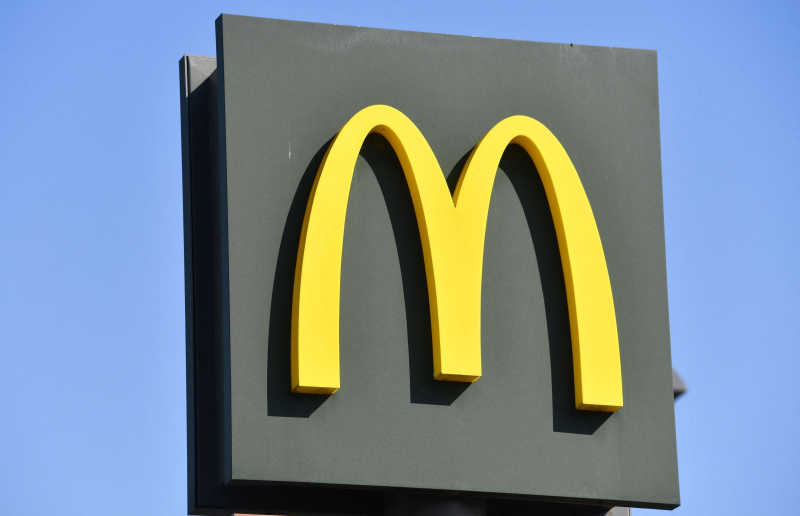 A franchisee of the McDonald's fast food banner is accused of violating child labor laws at several of its restaurants in the Pittsburgh, USA area.< /p>

This is what CNN and the Washington Post tell us on Tuesday morning on their platforms.

Santonastasso Enterprises, which operates McDonald's locations in the Pittsburgh area, allowed 14- and 15-year-olds to work more than three hours after 7 p.m. on school days, after 9 p.m. in the summer and over the number hours allowed during school and non-school days, according to the Labor Department.

The agency also accused the company of illegally employing youths for more than eight hours a day on weekends and more than eighteen hours a week during school weeks.

In one case, a miner was even allowed to illegally operate a fryer without the proper safety equipment.

In a statement provided by McDonald's and picked up by CNN, John and Kathleen Santonastasso, owners of Santonastasso Enterprises, say this : “We take our role as a local employer very seriously and regret any scheduling issues that may have arisen at our restaurants.”

“Our highest priority is always the safety and well-being be of our employees, and we have since implemented pl ace a series of new processes to ensure employees are scheduled appropriately,” they explain.