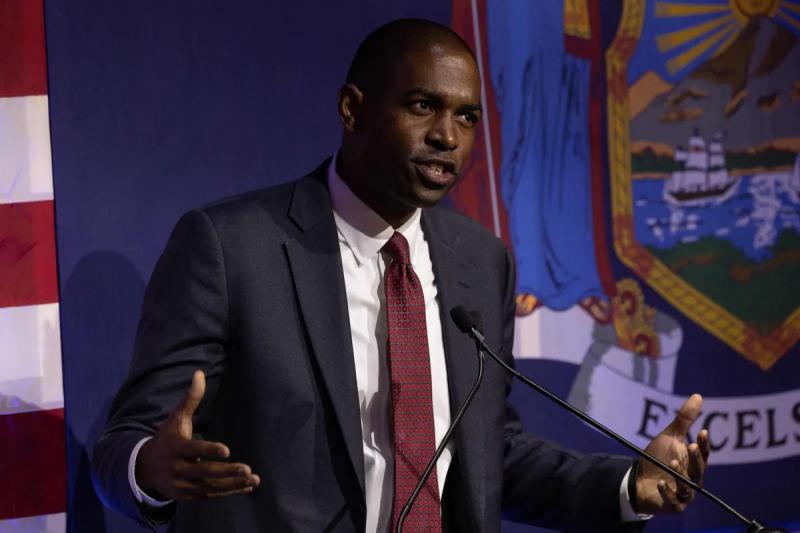 Inflation, crime, abortion… A vote on Tuesday in a hotly contested US district will be the last opportunity for Democrats and Republicans to take the pulse of voters on these social issues, before the November elections.

Voters in central New York State are being called to the polls to choose their new congressman to replace the current occupant of the post, Democrat Antonio Delgado.

Unlike the city of New York, renowned for being comfortably in the hands of the Democrats, this rural district is much more contested: in the last three presidential elections, it has voted like the rest of the country. For Joe Biden in 2020, for Donald Trump in 2016 and for Barack Obama in 2012.

This election is one of the first close polls since the U.S. Supreme Court struck down the federal right of American women to have an abortion two months ago, almost to the day.

Pat Ryan, Democrat who is vying for the seat, has sought to make the election a referendum for or against New York women's right to abortion, accusing his Republican opponent Marc Molinaro of being “too extreme on women's rights issues.” p>

The Conservative campaigned on the issues of inflation and crime, themes conveyed by the Republican Party across the country.

“Those in power are watching this election from close, they are injecting considerable sums to win it because they see it as a referendum on their benefits,” he said in a press release.

During the mid-term elections on 8 November, the Americans will be called upon to renew the 435 seats of the House of Representatives, a third of the Senate and t about thirty governorships.