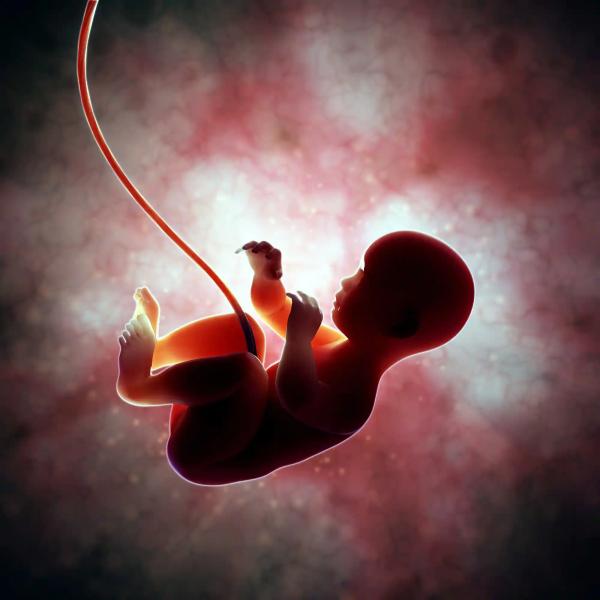 Fans of carrots, but much less cabbage: in their mother's womb, babies react differently to flavors and smells, scientists have concluded for the first time by scrutinizing their facial expressions.

In this study, conducted by scientists from the British universities of Durham and the French universities of Burgundy, and published Thursday in the journal Psychological Science, 100 women aged 18 to 40 and pregnant with 32-36 weeks spent 4 D ultrasound.

These images allowed researchers to observe how future babies reacted when their mothers ate carrots or kale.

Fetuses exposed to carrots showed “a laughing face,” while that those whose mothers ate kale, a favorite among healthy food lovers, had “teary faces,” the researchers found.

“A number of studies had suggested that babies could taste and smell in the womb, but these were based on results after birth, our study is the first to highlight these reactions before delivery,” said said Beyza Ustun, researcher at Durham University and lead author of the study.

Humans perceive flavors by combining taste and smell. In fetuses, the researchers believe that this mechanism could occur by swallowing the amniotic fluid present in the uterus.

“By observing the facial reactions of fetuses, we can assume that a series of chemical stimuli pass through the mother's diet into the environment of the fetus”, detailed Professor Benoist Schaal, of the National Center for Scientific Research- University of Burgundy, co-author of the study.

“This could play a major role in our understanding of the development of our taste and olfactory receptors, as well as the perception and memory linked to them” , he continued.

The researchers say their findings could help better inform mothers about the importance of healthy eating during pregnancy.

The study authors also began following these fetuses to see if the diet of pregnant women might impact babies' food preferences once born.

The focus of this new study ? See if repeated exposure of these fetuses to less appreciated flavors could, over time, cause them to become accustomed to them in order to be better accepted by newborns when they taste them for the first time.