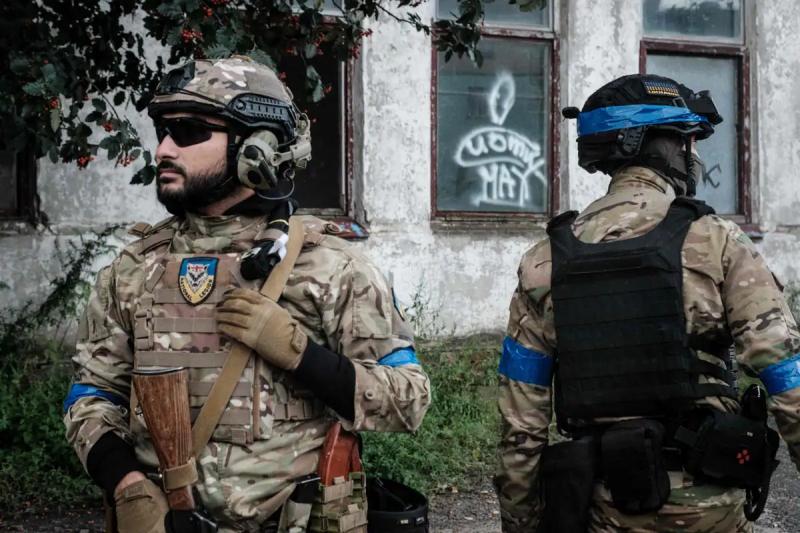 A man opened fire on Monday at a Russian army recruitment center in Siberia, seriously injuring a soldier who worked there, said an official, in full partial mobilization to fight in Ukraine.< /strong>

“Military Commissar Aleksandr Eliseyev is in intensive care, in very serious condition (…) The shooter was immediately arrested. He will definitely be punished!” Irkutsk region governor Igor Kobzev said on Telegram.

A #Russian man has shot the leader of the local military draft committee in the Irkutsk region in #Siberia pic.twitter.com/UVD1rdFHvj

He specified that the shooting took place in the military recruitment center of Ust-Ilimsk, an industrial city located in the heart of Siberia, 600 kilometers north of north of Irkutsk.

In a statement, the Russian Investigative Committee specified that the suspect was a 25-year-old resident of this city.

“I am ashamed that such a thing happens at a time when, on the contrary, we should be united, and not fighting against each other, but against real threats,” added the governor.

This incident comes as protests were heard in Russia against the partial mobilization ordered on September 21 by Vladimir Putin.

According to the NGO OVD-Info, more than 2,300 people have been arrested since this announcement in actions against military mobilization. Significant departures of Russians to neighboring countries have also been reported.