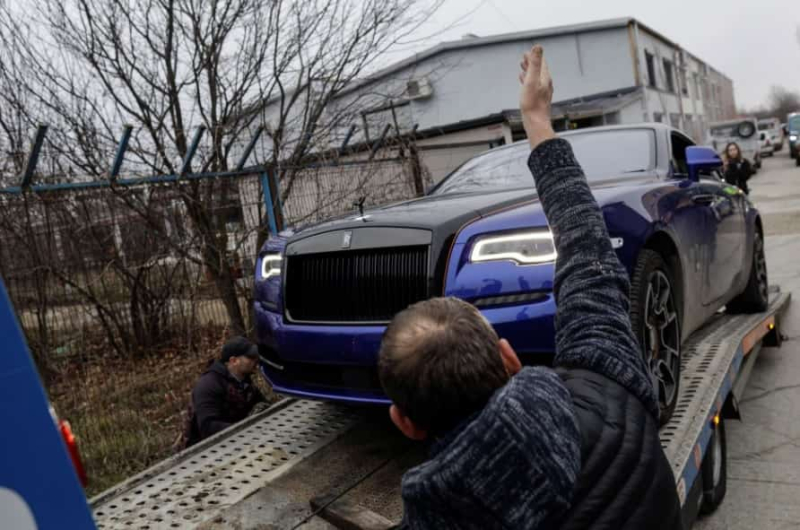 Romanian authorities began on Saturday the seizure of luxury cars belonging to controversial influencer Andrew Tate, who, like his brother, faces criminal charges of sexual exploitation and human trafficking.< /strong>

Arrested on December 29, along with two Romanian suspects, the two men deny wrongdoing.

Andrew Tate's luxury cars are confiscated from his villa in Romania.

The cars were taken to a secret warehouse by the Romanian authorities.

After bragging about his vehicles on social media as he tried to win a war of words against the young activist Greta Thunberg, Andrew Tate now sees his precious collection being seized.