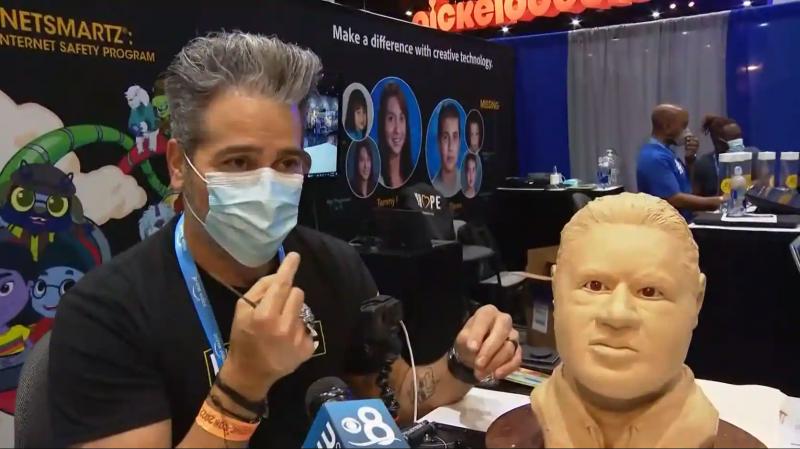 A forensic artist uses a 3D print of a real skull to mold clay into the likeness of a missing person, hoping to solve the case in the process, according to CBS.

During the casting, every muscle and strand of hair is taken into consideration.

“Everything the person looked like before they disappeared is engraved in the clay skull,” explained Joe Mullens, an artist who specializes in forensic art.

The face the artist attempts to recreate is that of a young man whose remains were discovered in the Tijuana River in March 1995, and whose murder was never solved.

“We don’t know what happened to this child in 1995, but we want answers,” said Callahan Walsh, an advocate for the National Center for Missing and Exploited Children who took over the investigation. no more questions, massive sharing of information is essential for the resolution of investigations.

“Someone at Comic-Con might know something,” Mr. Walsh said.

The reproduction should be finalized on Saturday afternoon.