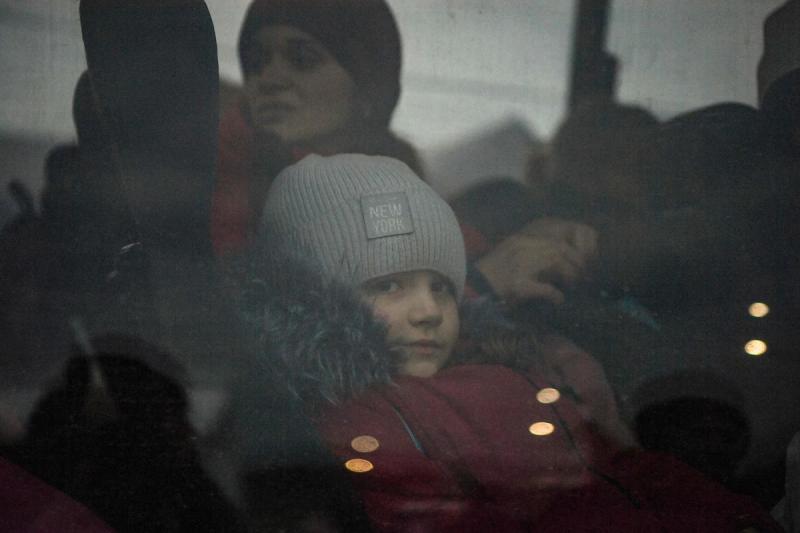 Violence against children in countries in conflict – recruitment of child soldiers, murders, maimings, rapes, kidnappings – continued at a high level in 2021, a year marked by an increase in violence sexual abuse, says a UN report on Monday that downplays, according to NGOs, crimes attributed to Israel.

“This year again, two violations (of children's rights) have increased sharply”, namely “kidnapping and rape and other forms of sexual violence (which) have increased tragically by 20%”, reads a press release accompanying the publication. from an annual report by UN Secretary General Antonio Guterres.

This document reviews several countries in conflict and identifies in an appendix, entitled “List of shame”, those responsible for the violations identified, state and non-state authorities as well as armed groups.

With Ethiopia and Mozambique, Ukraine was added to the report among countries of growing concern due to ongoing clashes there.

Last year, the United Nations identified 23,982 violations violations of children's rights, the majority against boys, including 22,645 committed in 2021 and 1,337 previously, but only confirmed in 2021, the document states.

While progress, such as the release of imprisoned or recruited children, has been achieved in some countries such as Mali, Nigeria and the Philippines, the most serious violations have occurred in Afghanistan, the Democratic Republic of Congo, in Israel and the Palestinian Territories, Somalia, Syria and Yemen, according to the report.

“Not only did the Secretary-General not include the perpetrators of the armed conflicts in Ukraine, Ethiopia and Mozambique in his 'List of Shame', but his report provides no meaningful information on the heinous violations that children have been subjected to. in these conflicts”, deplored Jo Becker, an official of the NGO Human Rights Watch.

“His omission of Israeli forces from the “List of Shame”, despite being accused of the murder of 78 children Palestinians in 2021 and maiming 982, “is another missed opportunity to hold them to account” while “other armed forces or groups have been listed for far fewer violations”, she said. added.

< p>In a statement, another NGO, Watchlist on Children and Armed Conflict, also deplores a desire to minimize Israel's responsibility and regrets a “blatant disregard” for the lives of children in Ethiopia, Mozambique and Ukraine, as well as than in other war-torn countries.

At a press conference, Antonio Guterres' special representative for children in armed conflict, Virginia Gamba, dismissed criticism related to Israel, saying the country had been warned it would be placed on the 'List of Shame' for 2022 if no improvements were made ate.