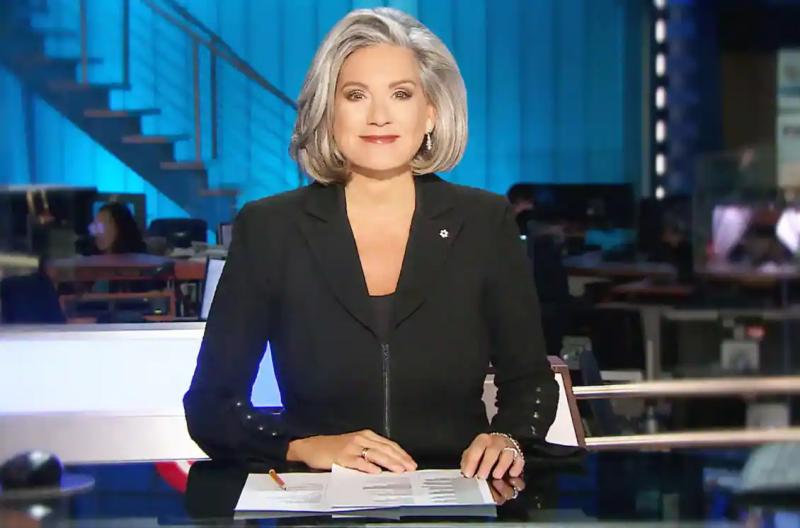 An independent assessment of CTV's newsroom will be conducted over the coming weeks following the surprise ouster of anchor Lisa LaFlamme earlier this week, Bell Media reported.

“We have always taken issues related to any type of discrimination very seriously and are committed to providing all of our employees with a safe, inclusive, respectful workplace free from toxic behavior,” reads a statement signed by Bell Media senior management and sent Friday.

A statement from Bell Media. pic.twitter.com/CoOZUjaryP

According to the Globe and Mail, Michael Melling reportedly raised questions about the host's gray hair shortly after becoming head of CTV News.

It was Ms. LaFlamme who self-disclosed the end of her contract in a video posted on social media, claiming to have been caught off guard by this choice after 35 years of contract.

“CTV regrets that the way in which the news of his departure was communicated could have given viewers a false impression of CTV's consideration of Lisa and her remarkable career,” said Bell Media. .”

“In a newsroom, it is always difficult to make the decision to replace the anchor. We knew many viewers and members of the CTV family would be disappointed by the departure of Lisa LaFlamme as anchor and editor-in-chief,” it was noted.

Lisa LaFlamme will be replaced by Omar Sachedina on September 5.