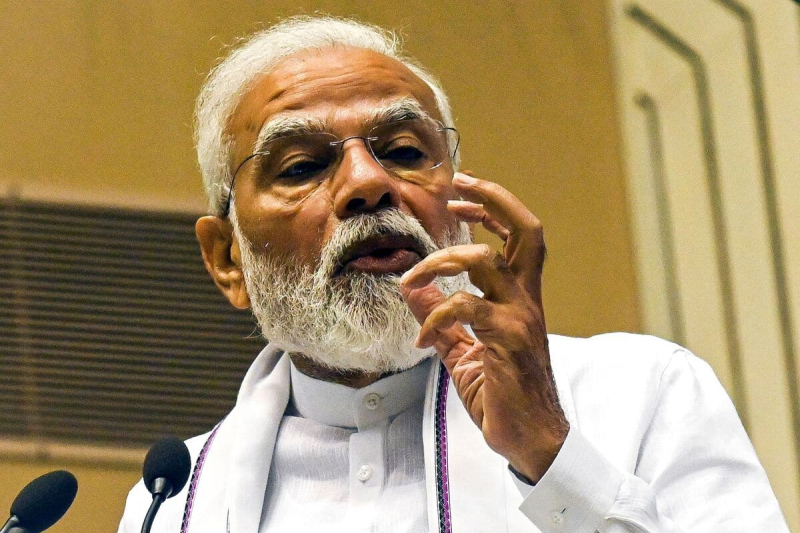 India's government has refused to appoint an experienced lawyer as judge because he is gay and has a foreign partner, the country's Supreme Court has said.

India only decriminalized same-sex sexual relations in 2018 in a Supreme Court ruling, and opposition to gay rights remains widespread in the nation of 1.4 billion population, very religious and conservative.

Attitudes towards homosexuality have softened somewhat among India's urban middle classes, but many are still at risk of being rejected by family, colleagues and friends if they come out.

In November, members of the Supreme Court, including its president, recommended Saurabh Kirpal, who is openly gay, for the post of judge of the High Court in Delhi.

But the government rejected his candidacy in stating that the country's foreign intelligence service and justice ministry objected because of his sexual orientation and his “intimate relationship” with a Swiss national, said a statement posted on the court's website.

Mr. Kripal was nominated on the basis of his merits, the judges argued on Thursday evening, praising his transparency about his sexual orientation and saying that rejecting his candidacy would violate “constitutional rights”.

According to their statement, the Minister of Justice highlighted Kripal's “ardent commitment and passionate commitment to the cause of gay rights” and considered that it raised the “possibility of bias and prejudice” .

“Homosexuality is decriminalized in India, but same-sex marriage is still not recognised,” added the minister, while several proceedings have been initiated before the Supreme Court for it to authorize same-sex marriage.

The Supreme Court and the Hindu nationalist government of Mr. Modi are engaged in a standoff over the appointment of judges: 20 appointments have been rejected since January 2022, including that of Mr. Kirpal who had already been rejected for the first time.