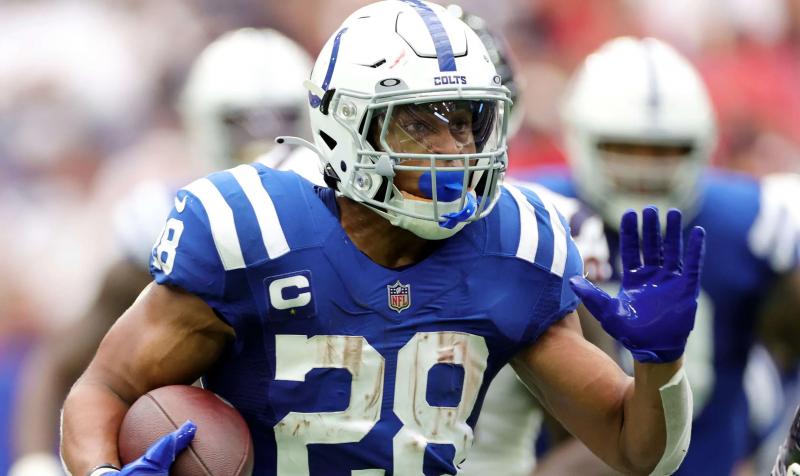 Wednesday, his club announced that he was suffering from an ankle injury. This will be the 23-year-old's first game missed since playing in the NFL since 2020.

In 2022, Taylor disappointed the many “fantasy football” fans who fished out very early. He amassed 328 yards and only one touchdown with his legs in four games. The University of Wisconsin product also caught nine passes for 44 yards.

The Colts (1-2-1) struggle with their running game, which is 27th in the the NFL for yards amassed via runs during a game.