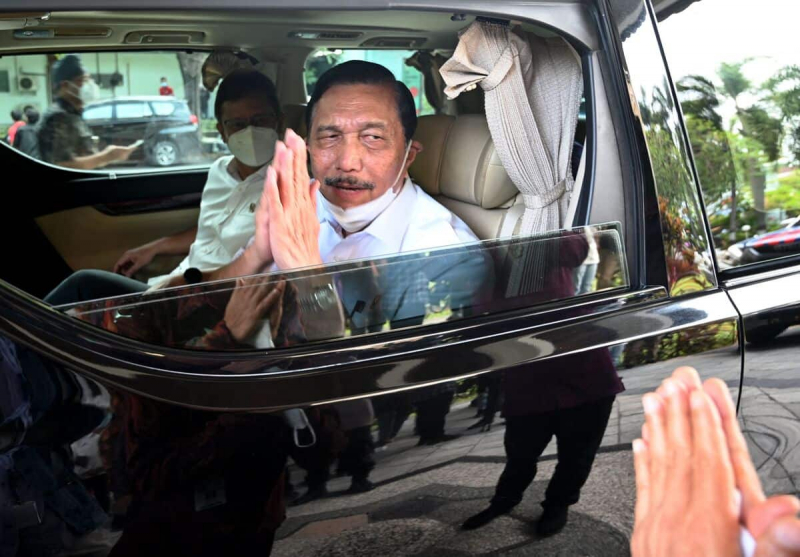 JAKARTA | The number of children who have died of acute kidney failure in Indonesia has risen to 133, the Minister of Health announced on Friday, who attributed the increase to harmful substances contained in medical syrups.

Indonesian authorities have opened an investigation and banned the sale and prescription of medical syrups on Wednesday after the rise in cases of acute kidney failure.

Health authorities have found traces of harmful chemicals in children being treated for acute kidney failure.

“It has been confirmed that (the cases) were caused by (these) substances”, he indicated.

The World Health Organization (WHO) announced at the beginning of October that it had found “ unacceptable amounts” of diethylene glycol and ethylene glycol in four Indian cough syrups implicated in the deaths of nearly 70 children in The Gambia from acute kidney failure.

Indonesian authorities have discovered traces of similar substances in 102 syrups in the homes of sick children, said Mr. Budi.

The ban on prescriptions and the sale of syrups will be extended to these 102 products.

Most of the cases are children under the age of five, according to the ministry.

Some young patients have improved after administration of an antidote imported from Singapore, the minister pointed out.