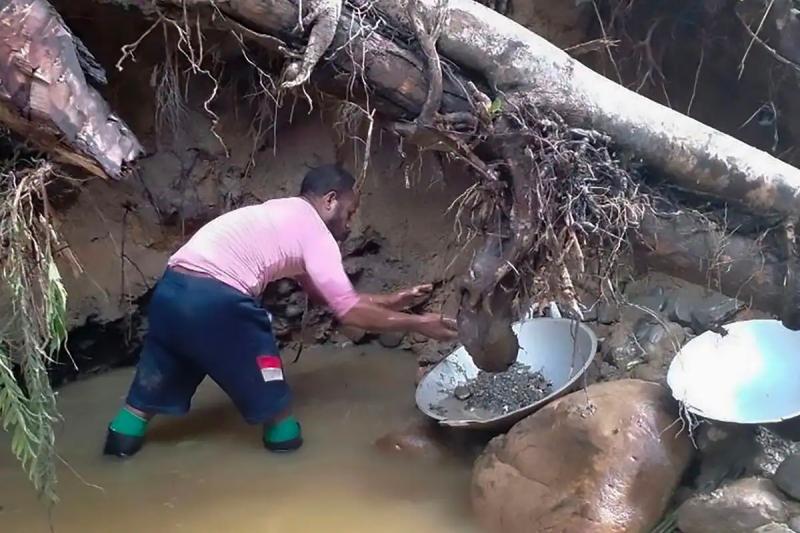 A landslide at an illegal gold mine in Indonesia has killed seven people and injured five, authorities said on Saturday, reporting a dozen people still missing.

“There are seven people dead and five injured. The others are still missing,” Lembah Bawang district official Adris (he has only one name, like many Indonesians) told AFP.

The accident happened on Thursday but the information only became known later, as the mine was located in a remote area.

The victims were busy extracting gold on a hill when a landslide, caused by heavy rainfall, occurred in the province of West Kalimantan, in the Indonesian part of the island of Borneo. In total, about twenty people were buried.

This type of drama is common in Indonesia, especially during the rainy season.

A police official, Bayu Seno, said help is on the way from the nearest town, Pontianak , more than 160 kilometers from the area affected by the landslide.

In April, twelve women working at an illegal gold mine in North Sumatra province were killed by a cliff collapse .

Last year six miners were killed in the collapse of an illegal mine in Parigi Moutong , on the island of Celebes.

In 2020, eleven miners in Sumatra were killed in a landslide.