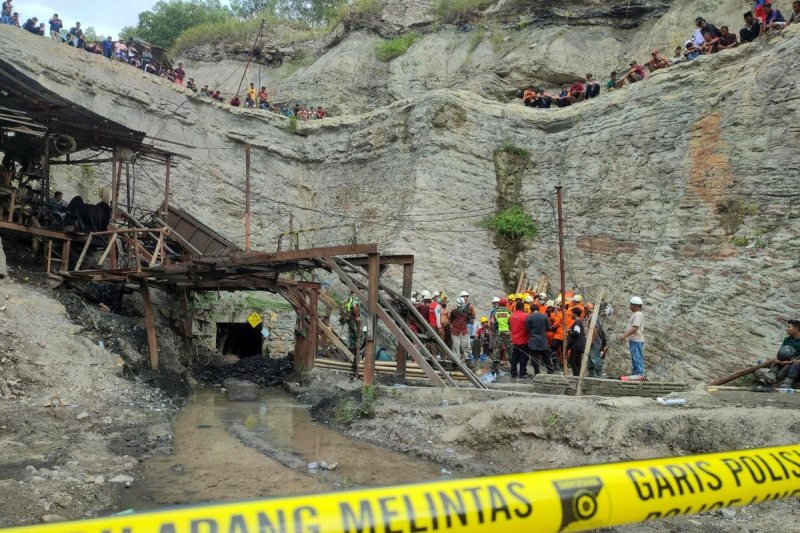 Ten workers have been killed in Indonesia in an explosion at a coal mine in the east of the country, an emergency services official said on Friday. < /p>

The miners were in a legally operated coal mine in West Sumatra province.

The explosion was believed to have been caused by methane gas, according to a statement from the emergency services, adding that the bodies of ten miners had been found, and that four people had been rescued.

Mining accidents are common in this mineral-rich Southeast Asian archipelago.

In September, at least seven people died in a landslide-hit mine on the island of Borneo. In April, twelve miners from an illegally exploited gold mine in the province of Sumatra were killed in a landslide.