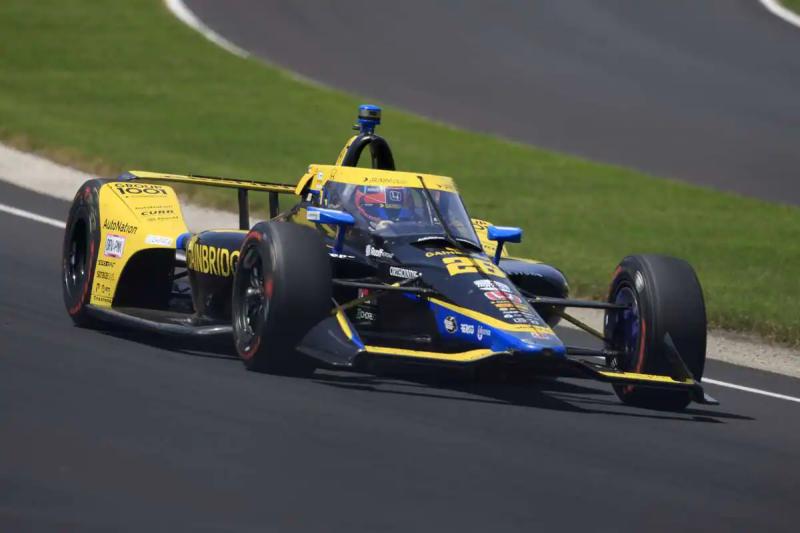 Andretti Colton Herta driver will start the Toronto round of the IndyCar series first, after setting the fastest qualifying time on Saturday.

The American was the fastest on the streets of the Queen City, covering the street circuit in 59.2698 s. He narrowly edged out veterans Scott Dixon (Chip Ganassi) and Josef Newgarden (Penske), who will start second and third respectively.

Newgarden has won the event twice, in 2015 and 2017 , while his teammate at the time, Frenchman Simon Pagenaud (Meyer Shank), emerged victorious in the last edition before the COVID-19 pandemic, in July 2019.

Alexander Rossi had been the faster before the last qualifying session. He will eventually start fourth.

At home, Toronto's Devlin DeFrancesco took 12th position, while his compatriot Dalton Kellett was unable to set a time.

< p>The single-seater series makes its only Canadian stop of the season this weekend.