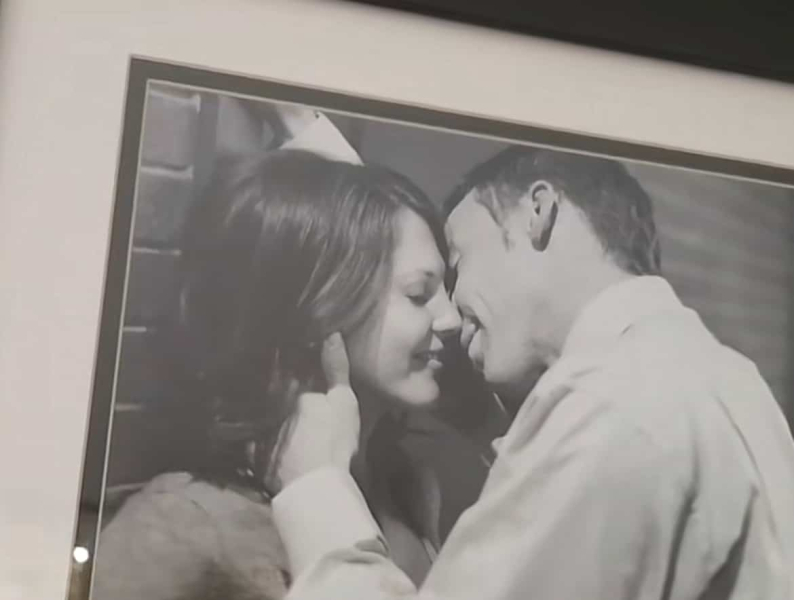 An American influencer realized her husband was actually her cousin when it came time to choose a name for their child.

Marcella Hill, which is followed on TikTok by more than 300,000 people, made the announcement to its followers in a video that has gone viral.

“I never said it publicly, but I accidentally married my cousin,” she explains.

She says it's while making her tree genealogy and that of her husband in order to find name ideas for their child that the couple discovered.

“My husband told me it was funny that his great-grandparents' names were the same as mine,” she continues. We called our grandparents to find out if they knew each other, and indeed, we are third cousins.”

In a second video, Mrs. Hill explains that she and her husband didn't have the opportunity to discover that they were distant cousins ​​before, in particular because they opted for a small ceremony during their marriage.

“Even if we had discovered it at our wedding and that our grandparents had recognized each other, what were we supposed to do”, she wonders.

Despite everything, the couple took the time to accept the fact that they are parents, and have decided to stay together.