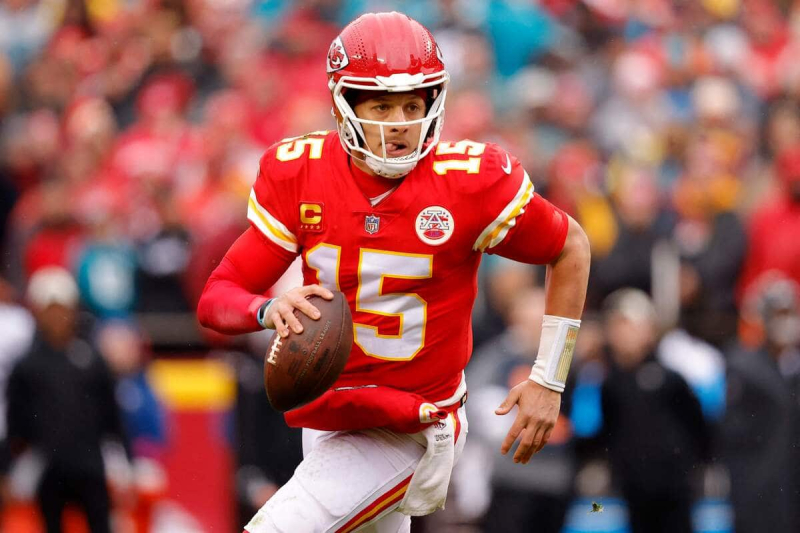 Kansas City Chiefs quarterback Patrick Mahomes was forced out of Saturday's playoff game against the Jacksonville Jaguars due to injury.

Late in the first quarter, when the score was 7-7, Mahomes began to limp and put less weight on his right leg. Moments earlier, he had taken the full weight of outside linebacker Arden Key on the ankle in a fall.

Less mobile, the star player attempted a few snaps, but after the streak on the offense that led to a precision kick at the start of the second quarter, the 27-year-old remained in the locker room. Mahomes also seemed very frustrated when head coach Andy Reid told him of his decision.

Mahomes is furious to be sent to the locker room for further examinations, but it's 39;is the thing to do. Sometimes a coach has to protect a player from himself.

On Twitter, the Chiefs confirmed that a return to the game for their quarterback was uncertain. He nevertheless returned to the sidelines.

Mahomes had completed 12 of his 15 throw-ins for gains of 84 yards. He also found tight end Travis Kelce in the end zone.

The Chiefs star returned to action in the third quarter, much to the delight of fans at Arrowhead Stadium.

However, the center seemed more than annoyed during his travels.

The situation remains to be monitored.