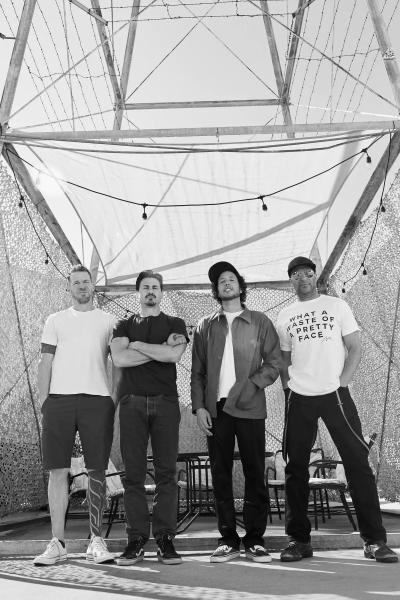 The directors of the Festival d'été de Québec are confident that the group Rage Against The Machine will be able to present the concert scheduled on the Plains of Abraham on Saturday, despite the leg injury suffered by singer Zack de la Rocha on Monday night in Chicago.

“I had communications with people on his team this morning (Tuesday), people who are on the road with him at the moment. They told me he had treatments this morning and so far they are optimistic, it seems light and he could normally do the (second) show tonight in Chicago. If they're considering doing the show in Chicago, that's great news,” says FEQ programming director Louis Bellavance, who says he is confident.

“Does it take place on two legs, one and a half legs or on crutches? We don't know it, but we will welcome Zack de la Rocha in any condition, as long as it is not a loss of voice.”

The singer of RATM s is injured in the first of two concerts at the United Center in Chicago on Monday night after just four songs. He was still able to finish the show by singing while sitting on a monitor.