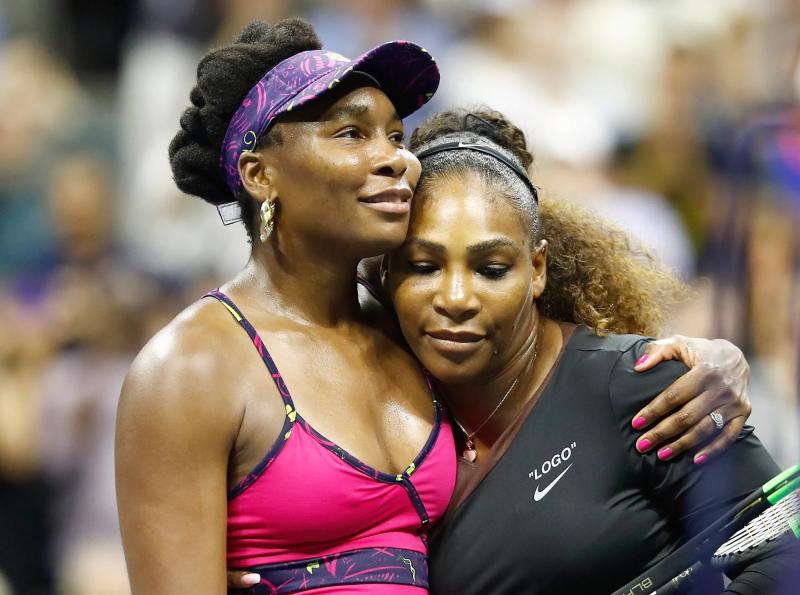 TORONTO | A hot shot of organization, the Williams sisters are in town this week for the National Bank Open. Now both in their forties, their longevity on the courts dazzles and inspires the next generation.

Because there is a clashin this large Toronto tableau. On the one hand, young stars like the Polish Iga Swiatek, 21, the Briton Emma Raducanu, 19, or Leylah Fernandez, also 19, who are trying to snatch Grand Slam titles

< p>On the other, Serena and Venus Williams, aged 40 and 42 respectively, who between them have won 30 major trophies. Most of them won when their new rivals were still children.

“To see them still playing at that age is really inspiring,” said Canadian Bianca Andreescu on Sunday. I watched them compete [when I was younger] and I think it's crazy that they're still there. »

Crying on the pitch

The years passed, and, in turn, the 22-year-old had the opportunity to compete against the youngest of the Williams. The first time was in Toronto, in the final, in 2019.

For Andreescu, it was “a dream come true”.

“I was in the locker room talking to my coach [at the time Sylvain Bruneau]. I realized my eyes were watering,” she said.

“I couldn’t believe this was happening! she continued. Even when I returned to the field, I continued to wipe away my tears. It continued during the warm-up. »

The Ontarian not only played against Serena, but also beat her twice. The first was when the former world number 1 retired in that famous final in Toronto.

And the second was in due form, in the final match of the 2019 U.S. Open. “To see them here in Toronto is amazing. For me, for other players, but also for fans,” added Andreescu.

It's actually a bit incredible, because the sisters have reduced their presence on the circuit almost to a minimum for a while.

Faced with the Spanish qualifier Nuria Parrizas Diaz, Serena will be there on Sunday afternoon at her first hard-court match since the Australian Open… 2021.

A leg injury sustained at Wimbledon that year kept her out of competition for 12 months.

On her singles return to the All England Club, she lost in the first round to France's Harmony Tan in three tight sets.

The Williams also no longer have a WTA singles ranking. The youngest used her protected ranking to secure her spot in the big draw in Toronto. The eldest, for her part, benefited from an invitation from the organizers.

“Like all the players of my generation, I believe”, she raised.

, like all athletes, she added. Because I not only believe that Serena is the greatest tennis player of all time, but also the greatest female athlete in history.

“I love Venus, I love Serena,” added fifth-seeded Tunisian Ons Jabeur. They inspire me sportingly, but also on the “business” side. They are two extraordinary women. They made me want to believe in my dream. »