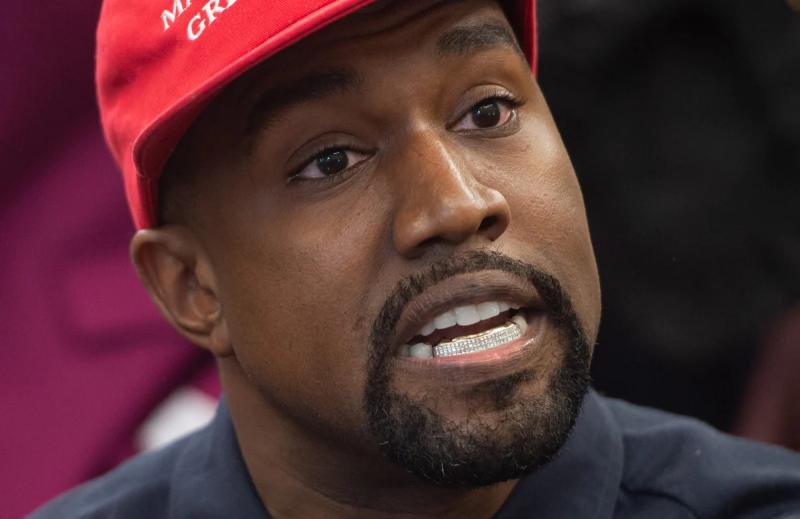 Instagram and Twitter have restricted the accounts of American rapper Kanye West, also known as 'Ye', after he posted comments denounced as anti-Semitic.

< p>A Twitter spokeswoman told AFP on Sunday that her account had been locked due to a violation of the social network's rules.

And a spokeswoman for Meta, the parent company of Instagram, told AFP that the group had deleted content – without specifying which one – from Ye's account for violating its policies.

Instagram has also restricted his account, which may involve preventing him from posting, writing comments or sending private messages, according to the same source.

Kanye West, who is Black, has been causing a stir on social media since he wore a t-shirt proclaiming “White Lives Matter” during Paris Fashion Week.< /p>

This is a diversion of the famous slogan “Black Lives Matter” (“Black lives matter”), emblematic of the anti-racism protests of the summer of 2020 in the United States, and a piques the attention of the eponymous movement.

On Instagram, Ye, 45, posted screenshots of conversations with rapper Diddy on Friday, who criticized the t-shirt and its message.

“I will use you as an example to show Jewish people who told you to call me that no one can threaten or influence me,” Kanye West wrote. The post has been deleted, but copies are still visible on the internet.

Then on Twitter, he said he was going to attack Jews in a post that is no longer accessible, the network social indicating that she was breaking its rules.

“Kanye West should find a way to put forward his point of view without resorting to anti-Semitism,” she denounced.

Accustomed to controversy, Ye, who suffers from bipolar disorder, had already been banned from publications on Instagram for 24 hours in March, against the backdrop of an acrimonious divorce from reality star Kim Kardashian.

The rapper is also on the verge of breaking up with the Adidas brand, which wants to “reevaluate” his collaboration with the artist.