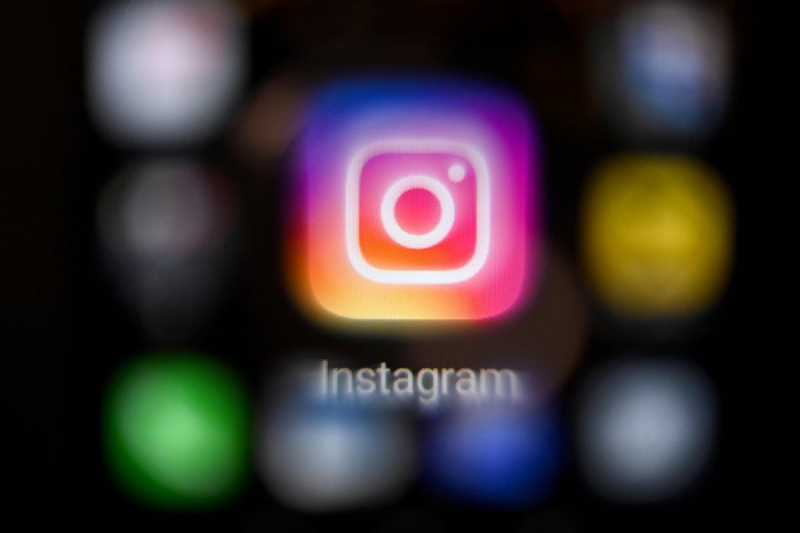 Instagram on Monday reported connection difficulties encountered by Internet users, some of whom mentioned suspended or untraceable accounts, and indicated that they were working to resolve the incident.

“We are aware that some of you are having difficulty accessing your Instagram account,” explained the Meta subsidiary's communications department on its Twitter account. “We are working on it and we apologize for the inconvenience caused.”

Dozens of Internet users claimed on social networks on Monday that their Instagram identifiers were not recognized or that they had received messages telling them that their account was suspended.

The specialist site Downdetector has put the number of incidents at several thousand, with a peak around 2:00 p.m. GMT. A similar incident occurred on September 22, with no reason Instagram explaining why.

The failure comes less than a week after another flagship Meta app, WhatsApp, crashed. , which affected billions of users last Tuesday.

In October 2021, Instagram, WhatsApp, but also the flagship of Meta, Facebook, had been taken out of service for several hours after a coordination problem between its various data storage centers.

Meta lost nearly 5% on Wall Street, with the share price at its lowest since January 2016.

The group published, last Wednesday, results deemed disappointing by analysts, marked by the slowdown in advertising and the emergence of competitors, first and foremost TikTok.