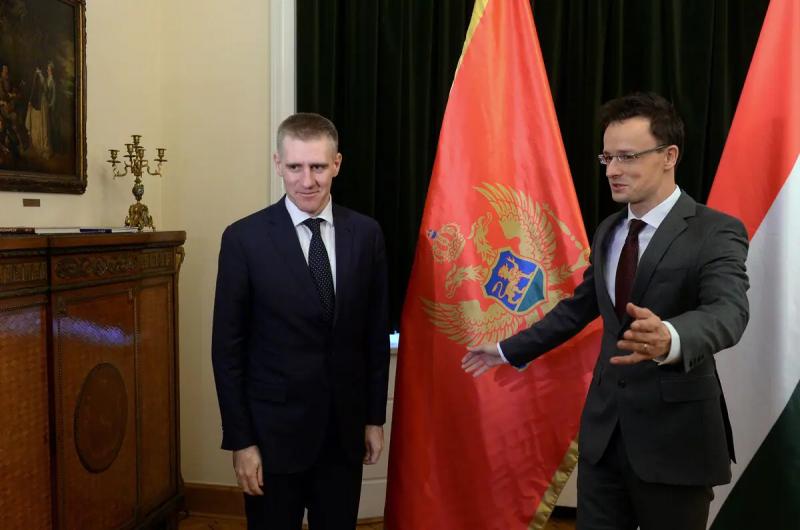 Government institutions in Montenegro were targeted in a major cyber attack, and the small Balkan country, a member of NATO, has asked its allies for help to try to limit the damage , announced Prime Minister Dritan Abazovic.

This is the second cyberattack, after a first wave having hit institutions in this country of 620,000 inhabitants in the wake of a motion of censure that overthrew his government on August 19.

After meeting the National Security Council late Friday to decide on the measures to be taken, the head of government, who manages current affairs, did not comment on the origins of this attack, but his interior minister designated Russia.

Russia added Montenegro to its list of “enemy countries” in March, after it aligned itself with European Union sanctions against Moscow over its invasion of Ukraine in February.

“We were unable to confirm, at the council, by people competent in this field, whether an individual, a group or a State was behind (this attack), but we could not exclude that either”, declared Mr. Abazovic at a press conference.

The computer systems of several institutions have been “infected”, including that of the Ministry of Finance, he added.

“Montenegro will appeal to international partners for expert help in recovering any data recovered in this attack and to prevent future attacks,” the prime minister said.

“Citizens' and companies' accounts, like their data, are not at risk”, assured the Minister of Public Service, Maras Dukaj.

For the Minister of the Interior, Rasko Konjevic, these are “very sophisticated attacks that cannot be carried out by individuals”.

“Who could have any kind of political interest to inflict such damage on Montenegro? I find that there are enough (elements) to doubt that Russia is behind the attack,” Konjevic told state television.

Several media, quoting a “informal briefing” for the local press at the National Security Agency (ANB), claimed on Saturday that the attack was led by “several Russian services”.

According to the same source, “all the infrastructures essentials” are at risk, including electricity and water supply systems.

Power plants have switched to manual mode of operation.

The United States Embassy United States has issued a warning to American nationals in the country, stating that these “persistent” cyberattacks could cause “disruption in the sectors of public services, transport, including at border crossings and airports, as well as in the telecommunications sector”.