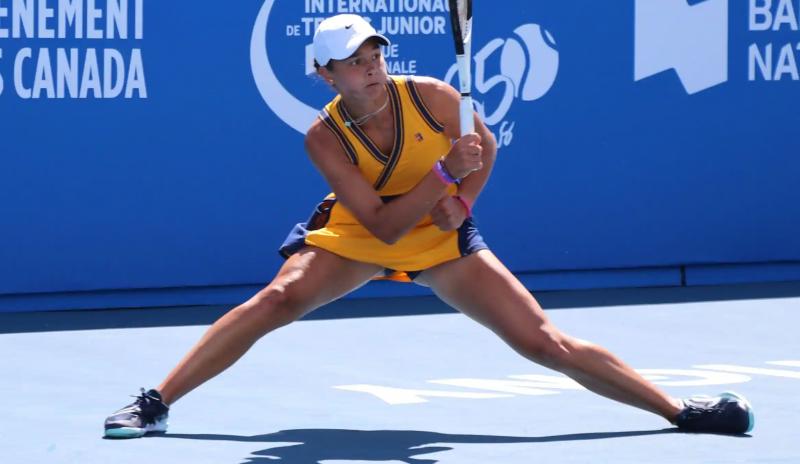 Young Canadian Mia Kupres continued to impress at the Repentigny Junior Tennis Open on Thursday, easily advancing to the semi-finals at Larochelle Park.

Kupres, seeded seventh, mocked her opponent, Slovak Nina Vargova (4th), in two identical sets of 6-1. The native of Edmonton, who now resides in Montreal, had the upper hand thanks to her depth of ball and the quality of her service.

In order to reach the final, the representative of the 18-year-old maple leaf will have to dispose of the German Ella Seidel (8th). She got her ticket to the semi-finals by beating the American Tatum Evans.

The other semi-final will pit the Italian Federica Urgesi (15th) against the Japanese Sara Saito (5th ).

As for the boys, the Belgian Alexander Blockx (6th) won his duel against the Mexican Luis Carlos Alvarez Valdes (14th). He still hasn't dropped a set since the start of the tournament.

“Luis is an excellent player who fought to get every ball,” the Belgian said after his duel, according to a communicated. I had to fight to win every point. My first round was tough, but once I got used to the court, I felt better.

Jeremy Jin (9th) will try to end this happy streak on Friday, while the other semi-final will feature Jack Loutit (12th) and Mihai Alexandru Coman (7th).

Jin and Loutit will have a busy day, as they will also face Canadians Aleksandar Mitric and Sasha Rozin in the semi-finals of the men's doubles.