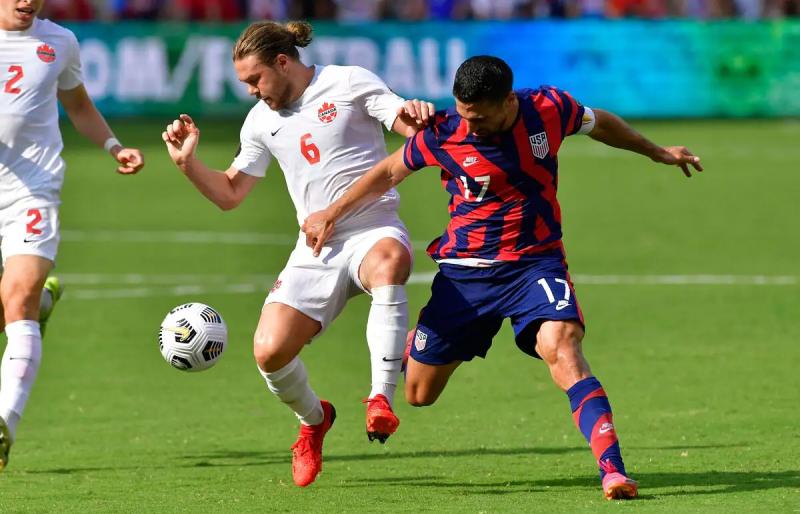 Quebecers Samuel Piette and Ismaël Koné, who each play as midfielders, have been selected by Canada for two international matches later this month, ahead of their participation in the Cup FIFA World Cup in Qatar in November.

Defenders Alistair Johnston, Kamal Miller and Joel Waterman have also been chosen. This is the third time since 2012 that the Montreal club has invited five or more players to the same senior Canadian team camp.

Canada will play two pre-season games during this camp in Europe. First, the representatives of the maple leaf will face Qatar, host country of the tournament, on Friday, September 23 in Austria. The selection will then travel to Bratislava, Slovakia, where they will face Uruguay on Tuesday, September 27.