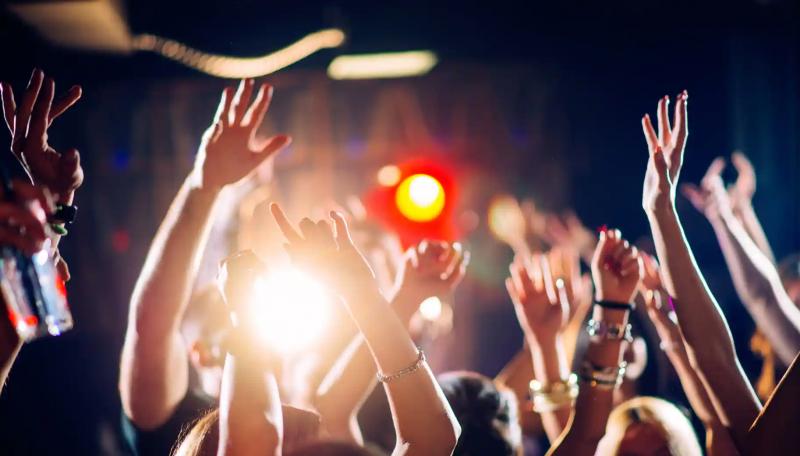 The 54th edition, no less, of the Festival international de la chanson de Granby began today. Until August 27, many shows, some paid, but many free, will be offered to festival-goers. This is without counting the famous competition, which has already crowned in the past Jean Leclerc (Leloup), Luc De Larochellière, Lynda Lemay, Dumas, Pierre Lapointe, Isabelle Boulay, Patrice Michaud and Lisa LeBlanc. The Diaryasked Érick-Louis Champagne, Director of Programming, and Geneviève Côté, Acting General Manager, their suggestions for seven must-see shows this year.

“All the semi-finalists of the Grand Concours Hydro-Québec have an “imposed figure” called Imposed Songs, says Geneviève Côté. Érick-Louis Champagne chose 12 songs and paired the 24 semi-finalists with each other. They will do covers ranging from Jim Corcoran, to Renée Martel and Niagara. It is an opportunity to discover young artists in an imposed repertoire. It's free and I think it's a great event of the festival. The novelty this year is that they will do it as a duo. »

Pass me the puck

“We have a Friday party next week. It's a group called Passe-moé la puck, says Érick-Louis. It's a tribute to the Colocs. Usually, we don't do that often, tributes. But Dédé Fortin, we have a particular esteem [for him]. He's a veteran of the festival. For us, it's a great way to always continue to see a bit of him present in what we do. It's festive as can be. I think people are going to get really excited, they're going to know the songs. It might be a lot of fun! »

“We have two shows at the Cantine Chez Ben,” says Geneviève. First there is Seba, at 6 p.m. on the 18th. And the next day, it is Adrian House. People don't know him, that's for sure. But he made the semi-final last year. He is an English speaker who recently chose to sing in French. He's a guy from Newfoundland. He comes to do stuff at the festival. People will discover a nice guy, a very funny French-speaking crooner, with his little umbrella, a little dandy. We're going to eat poutine while listening to this. I love this contrast! »

“This group usually plays in rooms of 700 to 800 people,” says Érick-Louis Champagne. There, they will be in a room with 100 seats! It's a very intimate show. You can't see the artists any closer. The public will live an experience that they cannot expect. This is unheard of. A QW4RTZ show, we usually see it in an Italian room. There, it will be in a cabaret-type room. It's something. You're not supposed to see this band in a room this big. »

“It brings together 24 young people from across Canada who sing songs written by other young people between the ages of 14 and 17,” says Érick-Louis. It’s set to music by festival alumni. It's a beautiful project that lasts all year round. It goes into schools to prepare for writing. After that, you have the selection of songs that is done and the pairing of artists with the songs. It creates a truly surprising spectacle. Most people who see it for the first time are knocked down. Because they don't expect so much quality. The staging is by Andréanne A. Malette. »

“Fredz will be at Daniel-Johnson Park on the 25th,” says Geneviève Côté. That evening, on this stage, there will be Naomi, Fredz and Koriass. We know the latter, of course. We also know Naomi because she is Cœur de pirate's protege. Fredz, we know him maybe less. But young people know it! They know his words by heart. It really is a phenomenon. And I think there are a lot of parents who will accompany their children to this show. We are going to discover this little guy who is so charming and cute. I saw him at the Francos and I couldn't believe it. »

“Marilyne Léonard is one of those we hear the most about right now on the playlists [of streaming platforms], says Érick-Louis. Often, we do not yet know that it is she who makes these songs. It's so melodic. It's earworms she does. I think we're going to have a great time there. It's the last night of the festival. There will also be Kanuel Lauriault and Marie-Mai that evening. After Marilyne Léonard's show, I'm sure people will say to me: “Is she the one who makes these songs? It is really good !” »