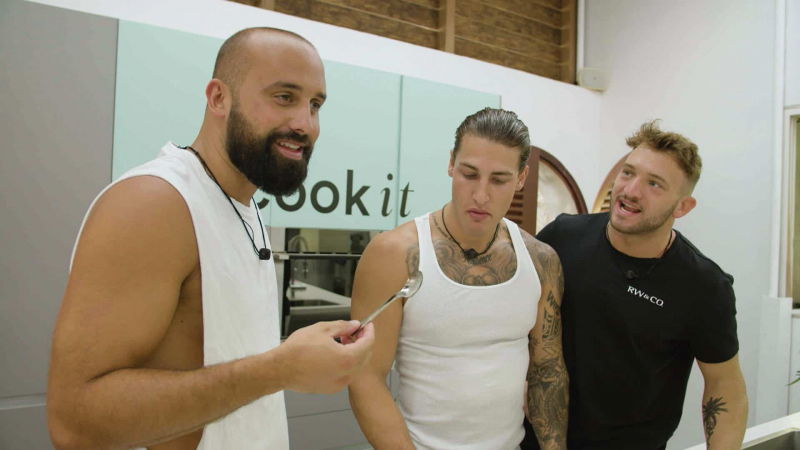 The former host ofAn almost perfect supper returned to the controversy surrounding the expulsion of candidates ofDouble occupancy due to bullying on Wednesday.

Following the withdrawal of three sponsors unhappy with the toxic climate in the guys' house and no doubt wishing to stop the bleeding, the production of OD Martinique decided on Wednesday to withdraw Philippe and Isaack from the adventure. As for Félix, who was also associated with this saga, he had already left the house during an elimination that has not yet been seen by OD fans. A real bomb on social media.

“In ten years of An almost perfect supper, I have understood a lot of things about human behavior”, declared on QUB radio, the former host, André Ducharme.