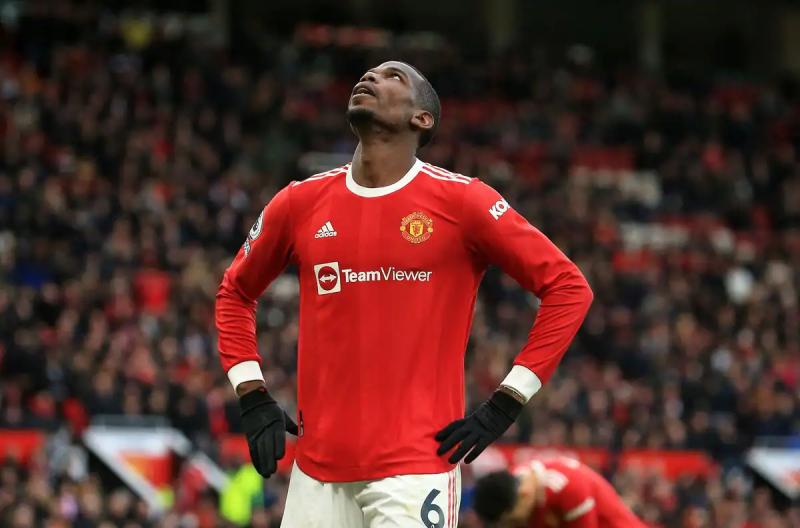 Target of extortion attempts worth millions of euros, Paul Pogba, one of the key players in the world title won by the French football team in 2018, finds himself at the heart of an incredible affair which is the subject of an investigation in France where the name of his older brother, Mathias, appears.

The Pogba affair began on Saturday on social networks with a message from Mathias, 32, who then promises “big revelations” about his younger brother, 29.

In this video broadcast in four languages ​​(French, Italian, English and Spanish), Mathias Pogba, himself a professional footballer, announces that “the whole world”, like Juventus Turin, the Italian club where his brother returned this summer after a first stint between 2012 and 2016, and six seasons at Manchester United, “deserves to know certain things in order to decide in full knowledge of the facts if he (Paul Pogba) really deserves admiration, respect, his place in the team of France, if he is a trustworthy person”.

“All this risks being explosive”, he concludes, without further details.

On Sunday, Paul Pogba counterattacked via a statement signed by his lawyers and his agent Rafaela Pimenta, who has just taken over the company of Mino Raiola, the recently deceased star agent.

“Mathias Pogba's recent statements on social media unfortunately come as no surprise. They are in addition to threats and organized extortion attempts against Paul Pogba,” the statement read.

“The competent authorities in Italy and France were seized a month ago and there will be no further comments on the ongoing investigation”, continue the representatives of Paul Pogba in this press release.

A source familiar with the matter told AFP that an investigation was opened in France in early August and entrusted to the services of the Central Directorate of the Judicial Police (DCPJ).

According to France Info radio, Paul Pogba confided during the hearings to investigators from the Central Office for the Fight against Organized Crime that he had “notably been trapped by childhood friends and two hooded men armed with assault rifles.

They claim thirteen million euros from him for “service rendered” and accuse him of not having helped them financially since he became a professional player.

Still according to France Info, Paul Pogba, currently sidelined due to a right knee injury, assures investigators that he has been intimidated several times in Manchester and as far as the Juventus training center. Among the suspects, he claims to have recognized his brother Mathias.

A source familiar with the matter confirmed the information from France Info to AFP.

In this case, the name of French football star Kylian Mbappé also appears, reluctantly: Paul Pogba explained to investigators that “his blackmailers wanted to discredit him by broadcasting messages in which he allegedly asked a marabout about his family to cast a spell” on the PSG striker, which the player denies.

For his part, Mathias Pogba maintains his accusations, still without formulating them: “I hope you don't won't be fooled by an attempt to manipulate the media and the authorities. When you are famous, the world is with you, the authorities listen more attentively. But that does not put you above justice, the police are not your minions!”, he wrote on Twitter on Sunday.

Sunday evening, he reacted to the first revelations about the hearing of his brother by the police by adding a few messages on Twitter. “Paul, you really wanted to shut me up, even if it means lying and sending me to prison,” wrote Mathias.

“You left me in the hole while running away and you want to play the innocent, he added, when everything is said people will see that there is no more coward, more traitor and more hypocrite than you on this earth.