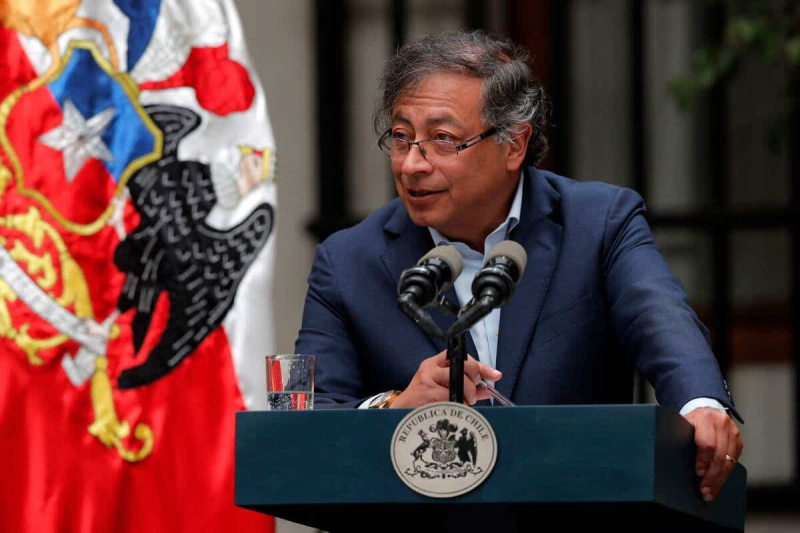 The President of Colombia Gustavo Petro on Friday called for investigations into alleged rapes of indigenous minors by Colombian soldiers and an American national.

US Spanish-language cable news channel Univision Noticias revealed in December that a US serviceman who “lived in the facilities of a battalion” of the Colombian army in 2019 allegedly sexually abused a 10-year-old Nukak indigenous woman. years, who is believed to have become pregnant, in San José del Guaviare, a town in the Colombian Amazon (south).

Univision Noticias denounced a “growing phenomenon of rape of indigenous minors in the Guaviare region by men predominantly older whites, some of whom are in the military.”

Gustavo Petro said on Twitter that he “requested that a commission from the ICBF (Colombian Institute for Family Welfare) and the Presidency go immediately to Guaviare to investigate these allegations of rape of minors”.

< p>“This horror has gone unpunished for years,” he added.

The prosecutor's office told Univision noticias that it has taken up an investigation into these allegations of abuse. children by Colombian and North American soldiers.

According to President Petro, Colombian “118 members of the army” are being investigated for these crimes.

< p>When questioned, the US Embassy in Bogota said in a statement that its troops were not deployed to Guaviare in 2019.

Traditionally nomadic, the Nukak have been displaced as the conflict between groups armies and government since the end of the 20th century. Today, they live in precarious camps on the outskirts of rural areas and live by begging.

According to various NGOs, many children and adolescents end up in the hands of pimping networks who exchange sexual favors for food, and some of them are addicted to drugs.

The Attorney General's Office has been investigating since 2020 the alleged rape of a 15-year-old indigenous Nukak girl by eight men in uniform .

The same year, a 13-year-old indigenous girl was raped by a group of seven soldiers on patrol in the territory of the Embera Chami community, in the department of Risaralda (north-west). The soldiers were sentenced to 16 years in prison.