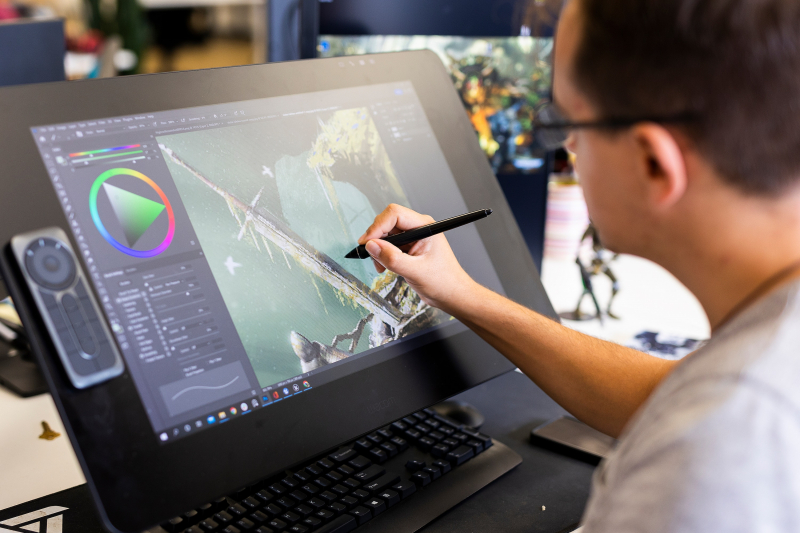 Invoke Studios is in itself a new name in the world of triple A video games in Montreal. The company is developing a spin-off game from the legendary Dungeons & Dragons which is the work of the American studio Wizards of the Coast (a division of Hasbro), which also owns Invoke Studios.

Besides Dungeons & Dragons – one of the biggest role-playing games in the world with 50 million players – Wizards' portfolio includes the popular game Magic: The Gathering.

With the support of the great resources of the American studio, Invoke Studios intends to develop an important and new game derived from the Dungeons & Dragons based on the Unreal5 engine. Specializing in triple-A quality fantasy games, Invoke is the only one in Canada to do so with the beloved Wizards of The Coast brands.

The new Montreal studio is headed by the very renowned Dominic Guay who has worked for more than 20 years at Ubisoft, notably for the games Splinter Cell, Far Cry and Watch Dogs .

Endowed with great technical means conferred by the Wizards studio, Invoke Studios finally has the means of its ambitions which will give ample material to the 80 employees, young people full of talent.