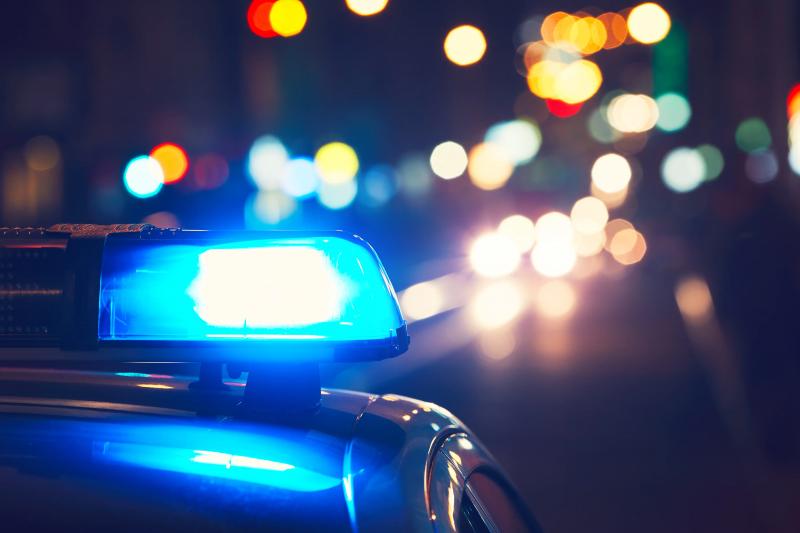 A 'mentally unstable' man stabbed to death ten people in Iran's southern province of Kerman before being arrested by police, state media reported on Monday. State.

On Sunday, “an Afghan national killed ten people due to personal disputes in Rafsanjan,” said Hossein Rezai, acting governor of the city, quoted by the official Irna news agency.

Six Afghans and four Iranians were killed in the attack and one person was also injured, Rezai said.

The suspect was arrested while trying to leave the province, according to the same source.

According to the state television channel Irib, the man, whose identity has not been revealed , is said to be “mentally unstable” and a drug addict.