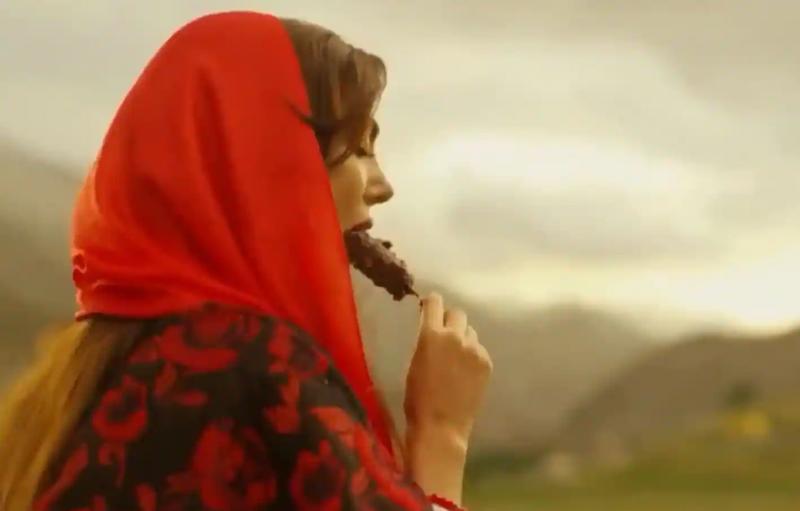 After a 'controversial' advertisement featuring an Iranian woman eating ice cream aired, Iran's Ministry of Culture decided to ban the appearance of women in advertisements airing in the country.

In the excerpt, a woman wearing a hijab can be seen enjoying a bar of Magnum ice cream, which has created discontent among the republic's Islamist leaders, according to the “India Times”.

In #Iran, after the appearance of this commercial, women were banned from appearing in advertising. pic.twitter.com/2D99XV65Zn

The ministry, via press release, informed private companies that women will no longer be allowed to appear in advertisements.

Iranian women are required to wear a hijab when in public, which seems to have been respected by the actress.

The more radical in the Islamic Republic of Iran have even demanded that the ice cream maker responsible for distributing Magnum in Iran, “Domino”, be sued. was a 'provocation', an 'insult' and 'against moral decency'.

A second 'Domino' ad making 'the instrumentalization of women' was cited by Iran to justify the controversial decision.

In #Iran, after the appearance of this commercial, women were banned from appearing in advertising. pic.twitter.com/2D99XV65Zn