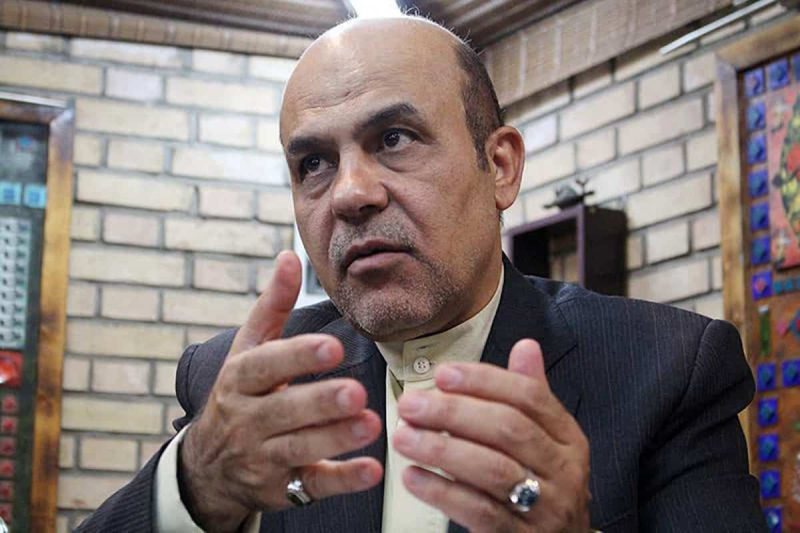 Iran on Saturday announced the execution of an Iranian-British man sentenced to death for spying for British intelligence, sparking outrage from Western countries and NGOs.

Former senior official in Iran's Defense Ministry, Alireza Akbari, 61, was hanged after being sentenced to death for 'corruption on Earth and undermining the country's internal and external security for transmitting intelligence' to the Kingdom Kingdom, according to the agency of the Judicial Authority Mizan Online.

Three days ago Mizan Online had announced the death sentence of Alireza Akbari presented by the Iranian agency as having been a “spy key” for the British “Secret Intelligence Service” (SIS), also known as MI6.

The United Kingdom, like the United States, had urged Iran not to carry out the execution of this Iranian-Briton, who had been detained for more than two years.

I am appalled by the execution of British-Iranian citizen Alireza Akbari in Iran.

This was a callous and cowardly act, carried out by a barbaric regime with no respect for the human rights of their own people. My thoughts are with Alireza's friends and family.

His head of diplomacy James Cleverly has indicated that London will summon the Iranian charge d'affaires and that this “barbaric act” will “not go unanswered”. He then announced sanctions against the Attorney General of Iran, Mohammad Jafar Montazeri.

The United States said it was “horrified” by the execution. “Arbitrary detentions, coerced confessions, and politically motivated executions are completely unacceptable and must stop,” the State Department said.

“The execution of Alireza Akbari is a heinous and barbaric act (…),” tweeted French President Emmanuel Macron.

In Tehran, the Foreign Office summoned the UK Ambassador, stressing that “the UK government must be held responsible for having established unconventional contacts” which represented “an attack on the national security” of the country.

A veteran of the Iran-Iraq war (1980-1988), Alireza Akbari was notably Deputy Minister of Defense for Foreign Affairs, head of a unit in a ministerial research center and adviser to the Commander of the Navy, according to the official Irna agency.

He was arrested between March 2019 and March 2020, according to Irna. Mizan Online accused him of receiving payments of more than two million dollars for his services.

According to Amnesty International, Iran is the country that executes the most, apart from China.

US diplomat Vedant Patel on Friday voiced his country's 'strong concerns' after reports that Akbari had been 'drugged, tortured in police custody, interrogated for thousands of hours and coerced into making a false confession' .

Sanctions against the Guardians?

Iranian media recently released a video showing what they claim to be Alireza Akbari's confession of how which he was approached by MI6.

On Twitter, Amnesty International denounced the execution and called on the British government to “fully investigate” allegations of torture against Alireza Akbari.

On Twitter, prominent Iranian lawyer Saeid Dehghan tweeted claimed that the execution was “political”, citing possible steps by London and the European Union (EU) to sanction the Revolutionary Guards, Iran's ideological army, for their role in suppressing protests sparked by the September 16 death of Mahsa Amini.

The 22-year-old Iranian Kurd had been arrested three days earlier in Tehran by vice squads for violating the Islamic Republic's strict dress code for women.

According to the director of the Oslo-based group Iran Human Rights, Mahmood Amiry-Moghaddam, “the fact that Iran carried out this execution while the UK and the EU are considering listing the Revolutionary Guards on lilies your terrorists shows that it is part of Iran's hostage-taking policy.