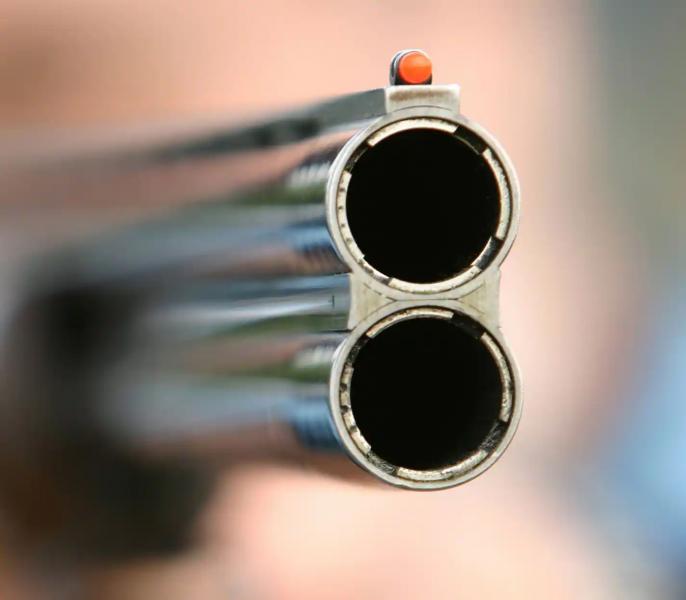 A father killed his 16-year-old daughter in Iran with his shotgun following a family dispute, local media reported on Friday.

< p>According to local women's rights activists, the father would have become furious after seeing his daughter in a public garden with a young man, seeming to evoke an honor killing in this ultra-conservative country.

< p>The 43-year-old man shot his daughter Aryana in the chest in the southern city of Nurabad, the Rokna news site reported.

“I had no really intended to kill my daughter, I shot unintentionally. I went there with my shotgun only to scare him,” the father said, according to Rokna.

The victim had gone to his grandmother's house after his argument with his father.

The father was arrested and “confessed to his crime”, added the same source.

According to Islamic law in force in Iran, a father does not incur the death penalty if he kills his child.

While there are no exact statistics on honor killings in Iran, the Isna news agency estimates that “between 375 and 450 cases of honor killings occur every year” in the country.

According to the agency, honor killings account for about 20% of murders and half of family murders committed in Iran.