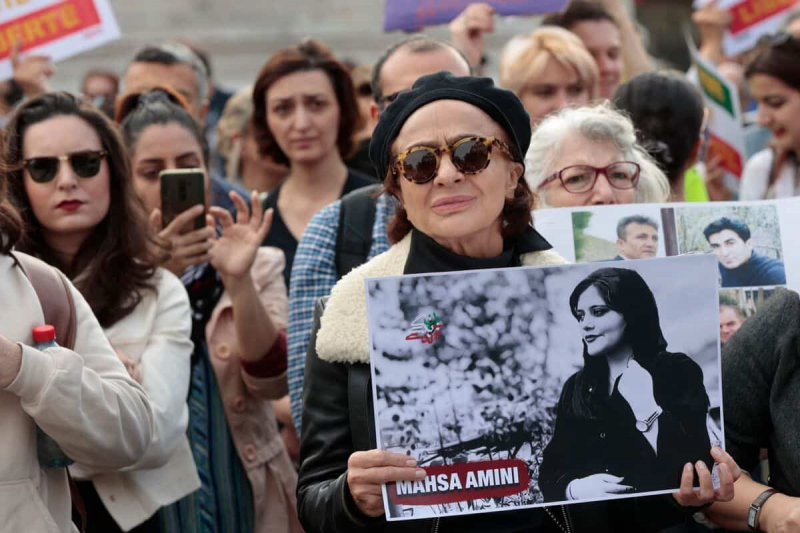 Foreign Affairs Minister Mélanie Joly and Deputy Prime Minister Chrystia Freeland signed an open letter calling on UN member states to vote to remove Iran from the Commission of the condition of women.

“In solidarity with Iranian women, we condemn the brutal violence of the security forces against peaceful demonstrators,” said Minister Joly by sharing the open letter on her social media on Sunday.

Iran began a four-year term on the Status of Human Rights Commission earlier this year. the UN woman. This gathering of 45 states aims to promote gender equality and the emancipation of women around the world.

The signatories of the letter consider that Iran has no place on this committee due to the policies of the Islamic Republic, which severely restricts the rights of women.

The death of an Iranian student, Mahma Amini, after her arrest by the morality police in Tehran has triggered, since the mid-September, a wave of protest in Iran. Demonstrations have since been violently repressed by the regime