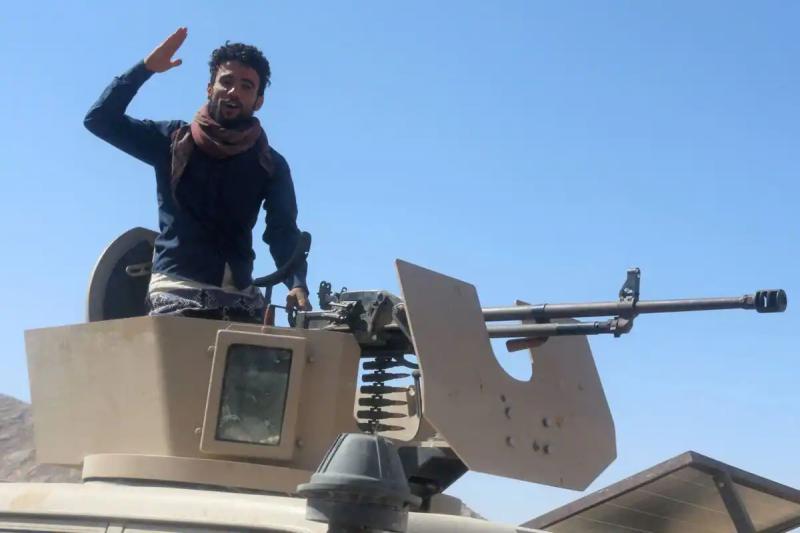 Iran supports the Houthis in their war against power in Yemen, but denies supplying them with weapons. Its regional rival, Saudi Arabia, is at the head of a coalition that militarily supports power in this poor country on the Arabian Peninsula.

“By continually selling advanced weapons to the military coalition… Britain is a party to the aggression against Yemen, and therefore cannot bring such baseless accusations against the Islamic Republic of Iran.” , said Nasser Kanani, the spokesman of the Ministry of Foreign Affairs in Tehran, quoted by the official agency Irna.

On Thursday, the British Navy announced the seizure earlier this year of Iranian weapons, including surface-to-air missiles and engines for cruise missiles, aboard fast smuggler boats in international waters south of Iran. .

According to a press release from the British Ministry of Defence, this shipment is in violation of the UN Security Council resolution which in February extended to all Houthis the embargo on weapons in Yemen, applicable so far to named individuals and companies.

This is the first time that a British Navy vessel has seized such sophisticated weapons from Iran , the statement added.

“Britain's export of arms to coalition forces was one of the reasons for the continuation of the inhumane war in Yemen. And the British government does not have the moral authority to criticize Iran,” added the Iranian spokesperson.

The conflict in Yemen has opposed the government since 2014, supported since 2015 by the coalition military led by Saudi Arabia, to the Houthis who control parts of the north and west of the country as well as the capital Sanaa.