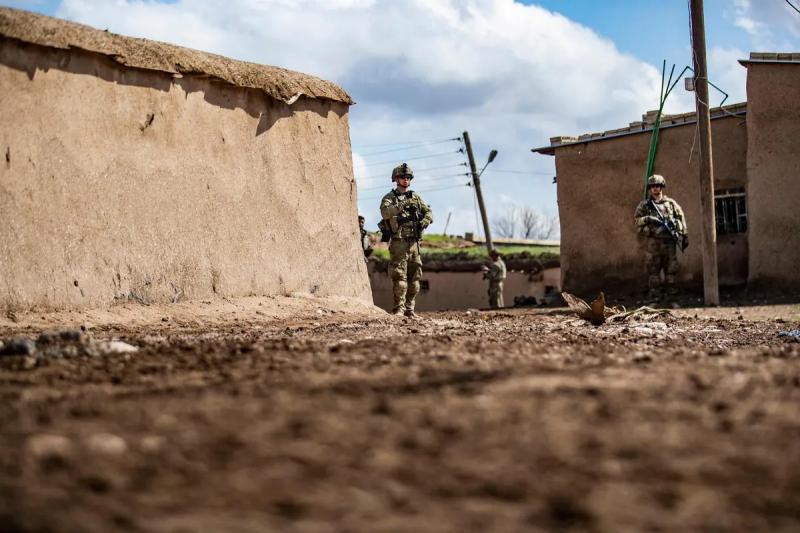 A general in Iran's Revolutionary Guard Corps, Iran's ideological army, has been killed during a “mission” in Syria, Iranian state media reported on Tuesday.

“General Abolfazl Alijani, a member of the Guardians ground forces who was on assignment in Syria as a military adviser, was martyred on Sunday,” state television said on its website.

Alijani is described there as a “sanctuary defender”, a term used to refer to those who work on behalf of Iran in Syria or Iraq, without further details of the attack in which he was killed.

Iran is helping the Syrian regime of Bashar al-Assad, its ally, in the war, and claims to deploy military advisers to Syria.

In early August, funeral ceremonies were held in Tehran and other Iranian cities for five Guardians members killed in Syria several years ago after their bodies were discovered and identified through DNA tests, according to Iranian media.

In March, the Guardians said an Israeli attack in Syria killed two of their officers, warning that Israel would “pay for this crime”.

In recent years, Israel has carried out hundreds of strikes Syria, targeting regime positions as well as Iranian-backed allied forces and fighters from the pro-Iranian Lebanese Shiite Hezbollah movement.

Israel, Syria's neighbor, rarely comments on strikes in on a case-by-case basis, but has admitted to carrying out hundreds since 2011. The Israeli military has defended them as necessary to prevent Iran from gaining a foothold on its doorstep.

Iran and Israel have been engaged in a shadowy war for years, with Tehran accusing its sworn enemy of carrying out sabotage actions against its nuclear sites and of assassinating key figures, including scientists.

The corps of Revolutionary Guards blacklisted as US 'terrorist group' is.