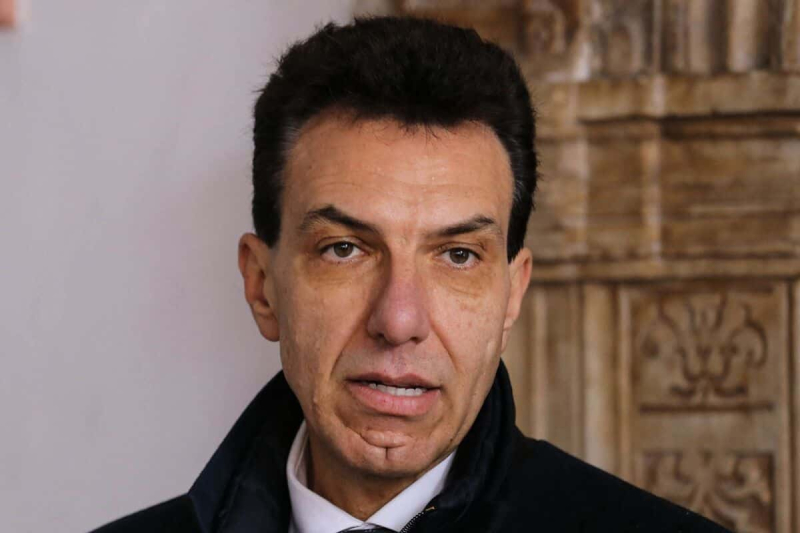 Iran summoned Italy's ambassador on Thursday as Rome did two days earlier to criticize Tehran's handling of protests sparked by the death in custody of Mahsa Amini .

The 22-year-old Iranian Kurd died on September 16 after she was arrested in Tehran by “vices police” for an alleged violation of the country's strict dress code for women.

Iranian officials say that hundreds of people were killed, including members of the security forces, and thousands arrested in the protests that followed.

Iran's Foreign Ministry said in a statement on Thursday evening that it had summoned Giuseppe Perrone to protest “against the continued interventionist statements and actions by some Italian officials in the internal affairs” of Iran.

“Selective, double standards approaches to human rights are completely unacceptable and rejected by the Islamic Republic of Iran,” he added.

L Iran has summoned more than a dozen ambassadors from Western countries, including Britain, France and Germany, since the protests began.

On Tuesday, Italy had summoned the Iranian ambassador to protest the Iranian security forces' “unacceptable” response to the protesters.

The Iranian authorities mainly accuse its sworn enemy the United States but also certain European countries of stirring up what they call “riots”.