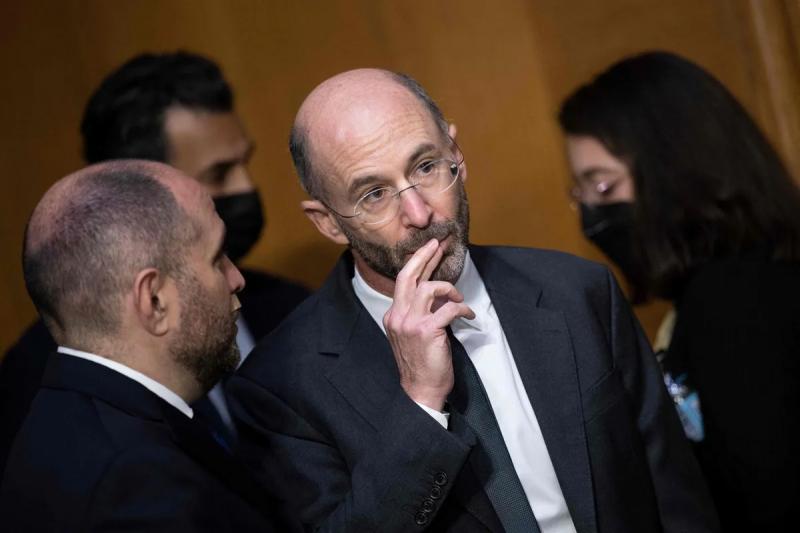 Current US policy towards Iran is “at odds” with President Joe Biden's stated desire to relaunch the nuclear deal, the Iranian Foreign Ministry said on Tuesday, before Joe Biden's visit to the Middle East.

“Joe Biden's repeated statements on the continuation of the policy of economic and diplomatic pressure against Iran is in contradiction with the will of the American administration to want to relaunch the nuclear agreement of 2015”, affirmed in a press release the Iranian Foreign Ministry spokesman Nasser Kanani.

He was referring in particular to comments by Joe Biden in an op-ed published by the Washington Post on Saturday.

“My administration will continue to increase diplomatic and economic pressure until Iran is ready to return to compliance with the agreement, just as I am ready to do,” the US president wrote.

Mr. Biden is due to begin his first tour of the Middle East in Israel on Wednesday, which will also take him to the occupied West Bank and Saudi Arabia, since his arrival at the White House in January 2021.

Since April 2021, discussions, under the aegis of the European Union (EU), are being held to reintegrate the United States into the Iranian nuclear agreement concluded in 2015 in Vienna and to bring Iran back to full compliance with its commitments in the material.

Following the withdrawal of the United States from the agreement in 2018 and the reinstatement of sanctions, Tehran gradually freed itself from its obligations.

Indirect talks took place at the end of June in Doha between the United States and Iran, through the EU, to try to unblock the negotiations but did not allow “no progress” according to Washington.

Joe Biden's statements are “biased and unrealistic,” said Kanani. US officials want “stability and security in the West Asian region… They should understand the new global realities and avoid imposing US values ​​and unilateralism”.

The United States must “allow the countries of the region to act according to their own values, interests and realities within the framework of regional cooperation to ensure their own security and their collective interests”, added the Iranian minister.