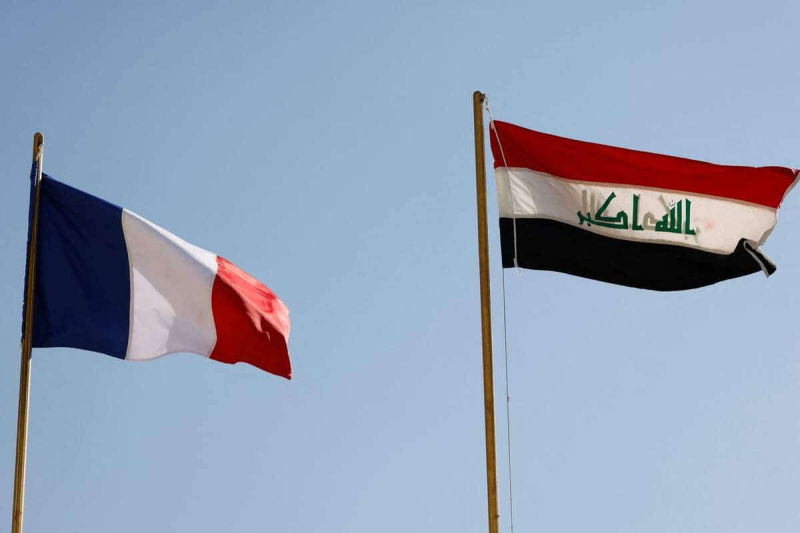 Four Iraqi soldiers were killed on Saturday morning in a “machine gun” attack on their outpost by unknown persons near the city of Kirkuk, north of Baghdad, it was reported learned from a military source.

The attack, which was not immediately claimed, took place “around 5:00 a.m.” (2:00 GMT), the official said under on condition of anonymity.

It targeted an outpost of the army located in a desert area, between the large city of Kirkuk and that of Suleimaniyeh, in the autonomous region of Kurdistan of 'Iraq.

This desert area is claimed by both the government of Baghdad and that of autonomous Kurdistan, and Iraqi Kurdish fighters are deployed “one kilometer” from the site of the attack, according to the military source.

In this sector, elements of the jihadist group Islamic State (IS), but also Turkish Kurdish rebels from the Kurdistan Workers' Party (PKK), are also active. < /p>

Turkey is carrying out military land and air operations in northern Iraq against the PKK.

In the same region, cells of IS jihadists are attacking sporadically ic the Iraqi army and police, especially in the desert and mountainous areas of the north of the country.