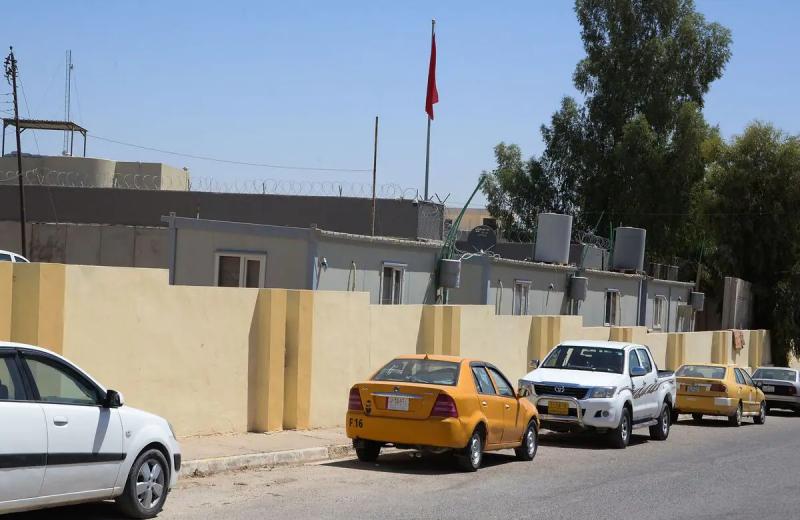 Rocket fire targeted the surroundings of the Turkish consulate in Mosul, a city in northern Iraq, a security source and an MP told AFP, causing material damage in the area .

The nighttime shootings came days after Iraq accused Turkey of bombing a tourist resort in the northern Kurdistan region of Iraq on July 20, killing 9 civilians and injuring 23 others.  < /p>

After this attack, Iraq demanded that Turkey withdraw its forces from its territory and recalled its charge d'affaires in Ankara, denouncing a “flagrant violation” of its sovereignty.

Turkey has denied responsibility for the attack on the tourist resort, blaming the Kurdistan Workers' Party (PKK, Turkish Kurd), which has waged an insurgency against Ankara since 1984 and operates from rear bases in northern Iraq. , where he is regularly targeted by the Turkish army.

According to a security source, “four mortar shells fell during the night from Tuesday to Wednesday near the Turkish consulate in Mosul in the al-Hadba area, with no casualties but only minor material damage.”

These shots were not claimed.

The Turkish consulate is located in a residential area, where damage appeared on a civilian car parked about 100 meters from the consulate, according to an AFP videographer, while the windows of one of the houses were broken.< /p>

For his part, the deputy of the province of Ninawa, of which Mosul is the capital, Shirwan Dobardani, confirmed that “four rockets fell in the area of ​​the consulate in the area of ​​Al-Hadba apartments, north of Mosul”, reporting “material damage to a number of residents' cars”.

According to a statement from the Iraqi Foreign Ministry, Baghdad again condemned Tuesday, in the Security Council of the UN, “the illegal presence of Turkish military forces on Iraqi territory”.

Iraq, through its Minister of Foreign Affairs, Fouad Hussein, denounced “the decision of the taken in October 2021 to extend the presence of its forces in Iraq for a period of two years” .