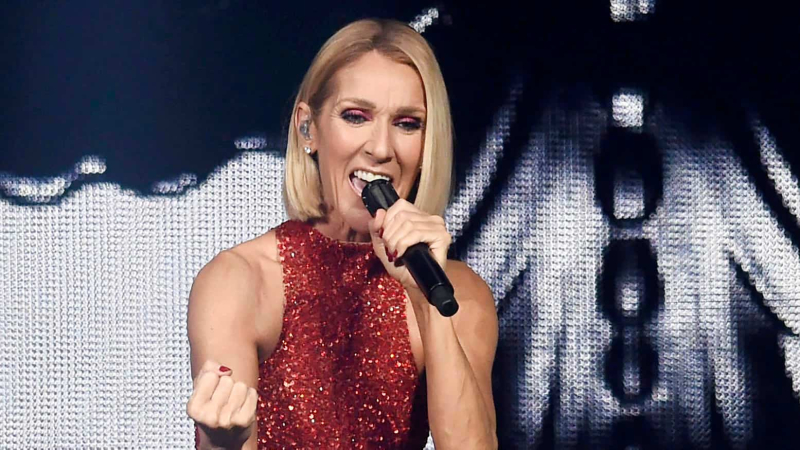 Indeed, a huge crowd, estimated at… 12 people, protested in front of the magazine's premises to denounce loud and clear the exclusion of Celine Dion from the list of the 200 best singers in the world.

< p>I love Celine Dion as a performer. She has undeniable grit and stage presence. But is she a better singer than Barbra Streisand or Adele? I don't think so, as they say in New York.

THE POWER OF CÉLINE

Before driving for hours to show their anger, Celine fans should perhaps have taken five minutes to carefully read the presentation of the list. They could have learned that this is “the list of greatest singers, not the list of greatest voices. The talent is impressive; genius is transcendent.

Is Céline talented? Yes. Is it brilliant and transcendent? That's debatable.

Further in the intro, Rolling Stone specifies its criteria: “What mattered most to us was the originality, the influence, the breadth of the artist's repertoire, and the influence of his musical heritage”.

I'm sorry (and I won't make any friends here), but, by those standards, it's completely understandable that Barbra Streisand and Aretha Franklin made the list, but Celine was left out.

Another thing. Several singers who end up on the Rolling Stone listhave voices, how to say, “different”. Leonard Cohen spoke more than he sang, yet he found himself in the charts at 103rd position. The magazine also likes to describe his voice as a cross between a humming and a croaking.

But we understand why it is on the charts when we read the text of Rolling Stone. “The singers of the charts are here for a reason: they remake the world just by opening their mouths. »

Did Céline leave such a rich musical legacy? Does she remake the world by opening her mouth? Did she have a repertoire of transcendent depth? Is his style of singing original and influential? To ask the question is to answer it.

Leonard Cohen who sings Hallelujah,even awkwardly, it stirs your soul from top to bottom. Does Celine singing All By Myself, even perfectly upset you so much?

Throw me some tomatoes if you want, but I don't see any scandal here . After all, neither Cher nor Madonna made the list.

I'LL GO WHERE YOU GO

In 2018, when the magazine em>Rolling Stone had published its list of the 100 greatest singers, Céline couldn't find her way there either. However, the singer's fans had not demonstrated in front of the magazine's New York premises. Why ? At the time, no Quebec TV show had thought of organizing a publicity stunt.

We only get along when you demonstrate in New York in front of an American magazine with posters in French (“The last will be the first”), you are targeting a French-speaking audience…