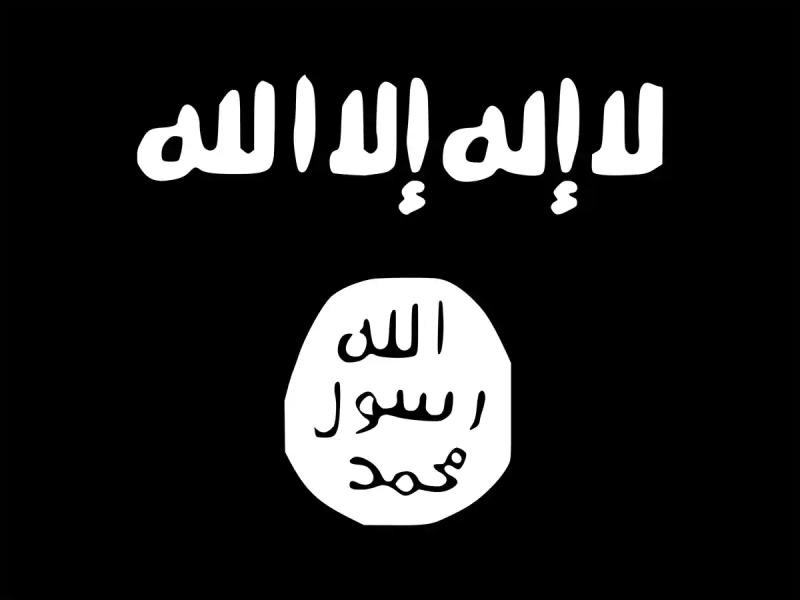 The leader of the Islamic State group in Syria was killed in a US drone strike in the northwest of the country on Tuesday, the Pentagon said.

Maher al-Agal was “in charge of aggressively pursuing the development of ISIS networks outside of Iraq and Syria”, and “the elimination of these ISIS leaders will disrupt the capabilities of the terrorist organization to plan and carry out attacks around the world,” said Central Command spokesman Colonel Joe Buccino.

The Syrian Observatory for Human Rights (OSDH), an NGO with an extensive network of sources in Syria, confirmed the death of Maher al-Agal in a drone strike.

The Syrian Democratic Forces, an alliance of Kurdish and Arab fighters backed by Washington, for their part indicated that one person had been killed and another injured in an airstrike targeting a motorcycle in the Aleppo region, without identifying the victims. /p>

There is little information on Maher al-Agal, presented by the OSDH as “the governor for the Levant” of the jihadist organization.

After a meteoric rise in power in 2014 in Iraq and neighboring Syria and the conquest of vast territories, the IS saw its self-proclaimed “caliphate” overthrown under the blow of successive offensives in these two countries, respectively in 2017 and 2019.

< p>In February, US President Joe Biden announced the death of former ISIS leader Abu Ibrahim al-Hashimi al-Qurachi, q ui had blown himself up during an operation by American special forces in northwestern Syria, a region under the control of jihadists.