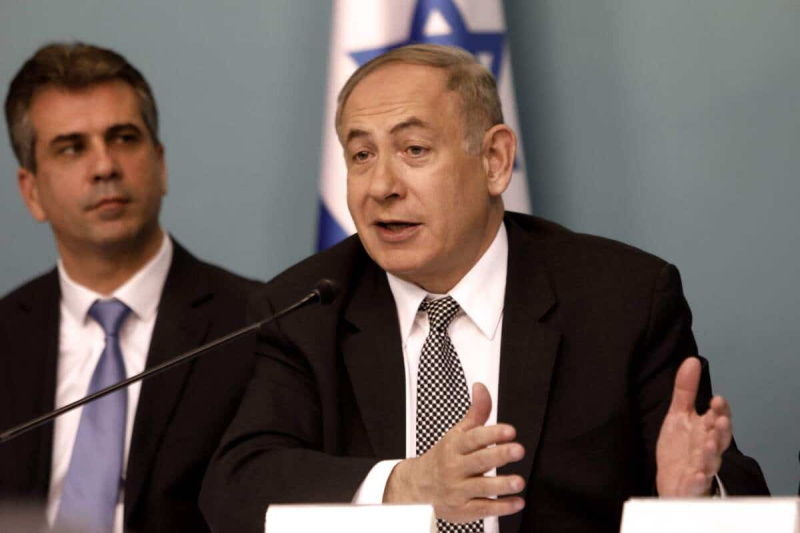 Mr. Netanyahu announced the appointment of Mr. Cohen during a speech in Parliament presenting the orientations of his government which must be ratified on Thursday by a vote of the parliamentarians and succeed the motley coalition led by outgoing Prime Minister Yair Lapid. < /p>

In mid-2020, Israel announced the normalization of its relations with the United Arab Emirates, Bahrain, then with Sudan and Morocco, within the framework of the “Abraham Accords”. &nbsp ;

Mr. Cohen had led the first official delegation headed by an Israeli minister to Khartoum in January 2021 in the wake of the normalization of relations between these two countries.

He takes office at a time when Benjamin Netanyahu seeks to extend the 'Abraham Accords' to Saudi Arabia.

“We have laid the foundation for Saudi Arabia to join the Abraham Accords. The secret details will be passed on to the new Prime Minister,” Lapid told Parliament on Thursday, without elaborating on these “secret details”. the Saudis could happen in a short time”, added the outgoing Prime Minister.